A dance performance inside a CGI hurricane

Supreme Believers - 2018 from Universal Everything on Vimeo. 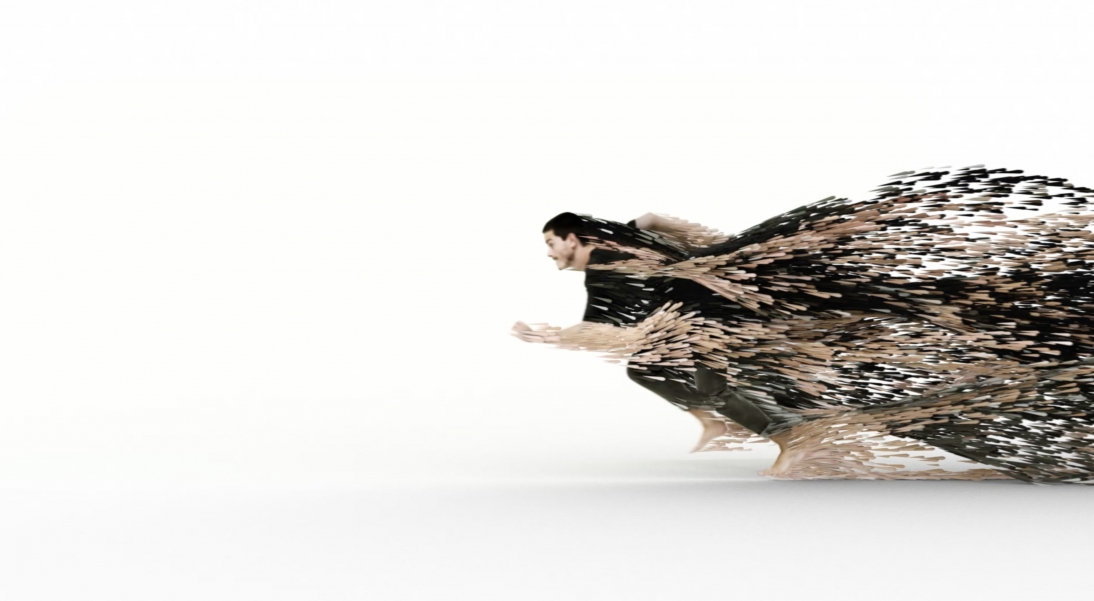 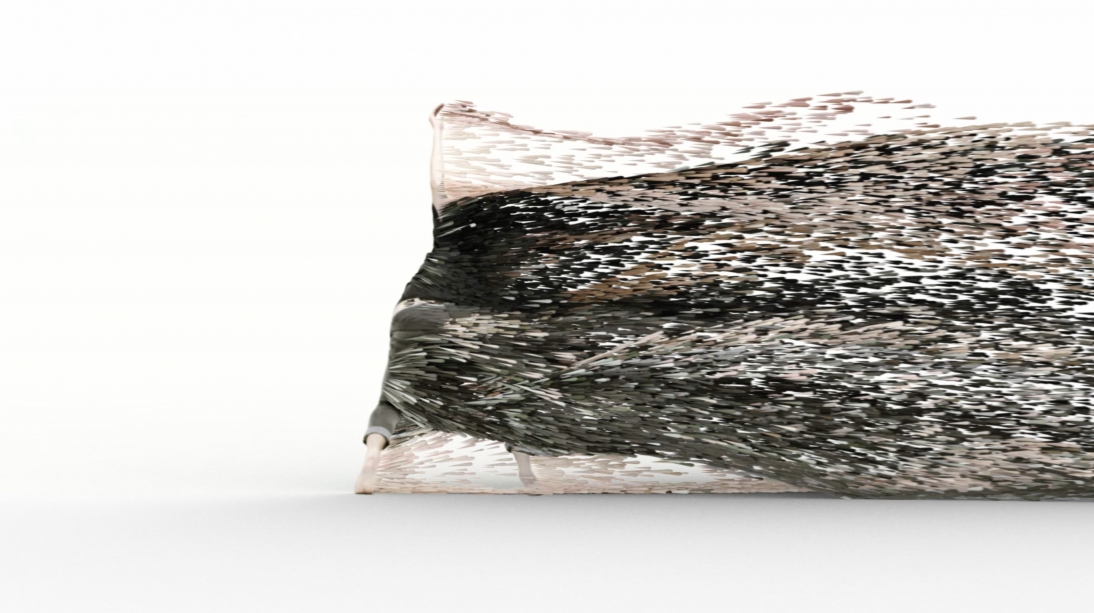 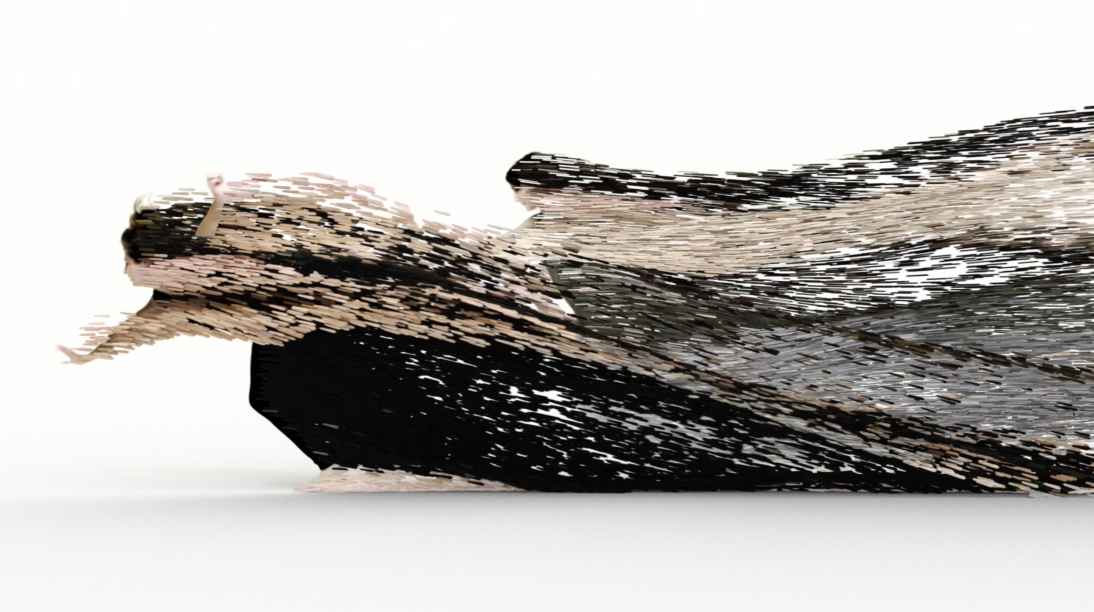 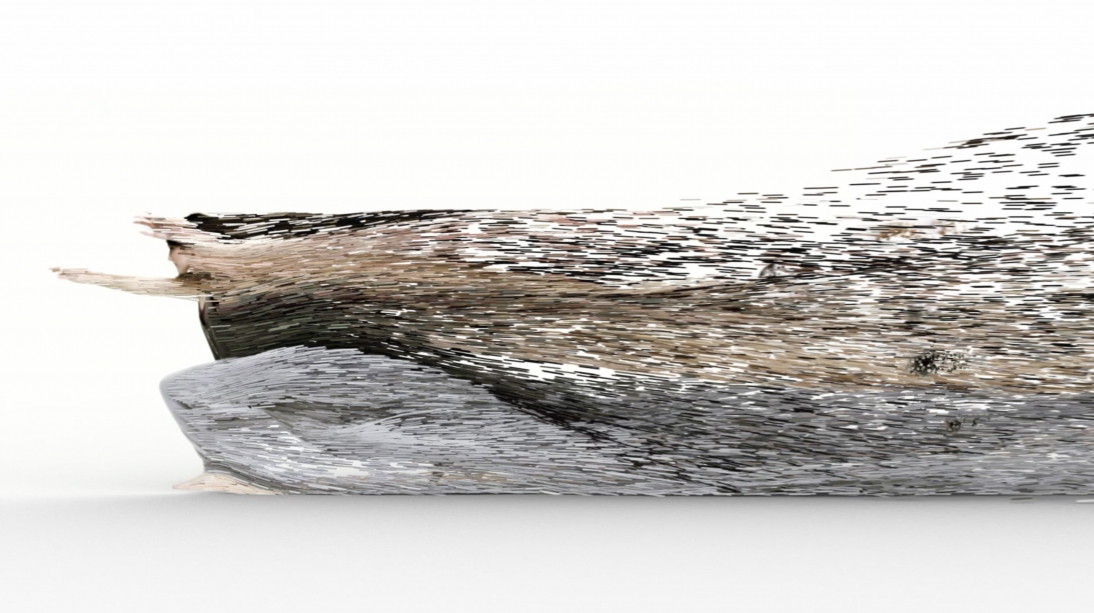 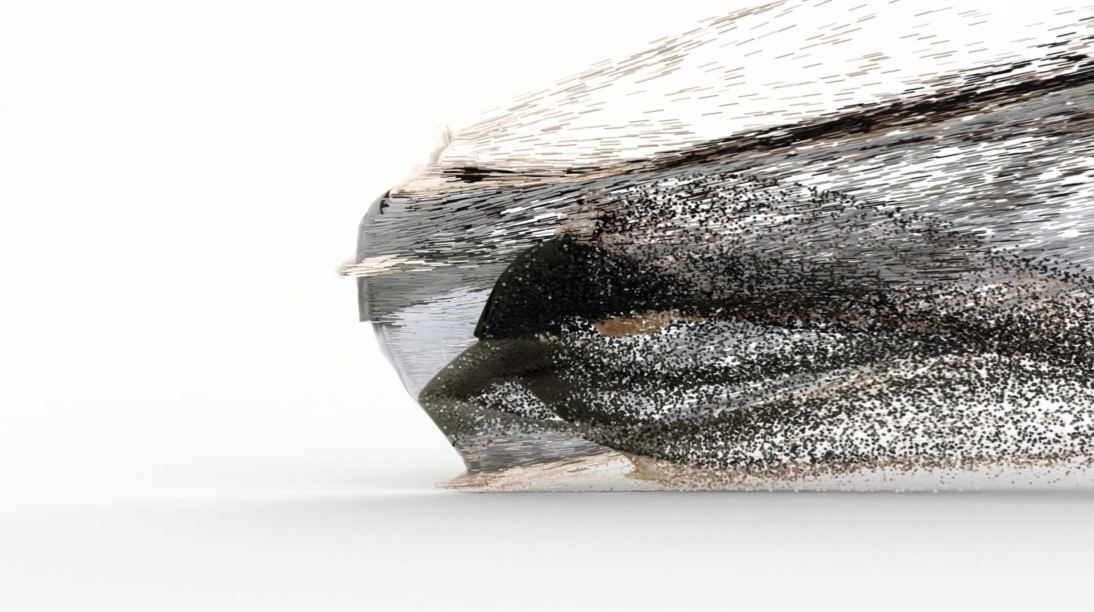 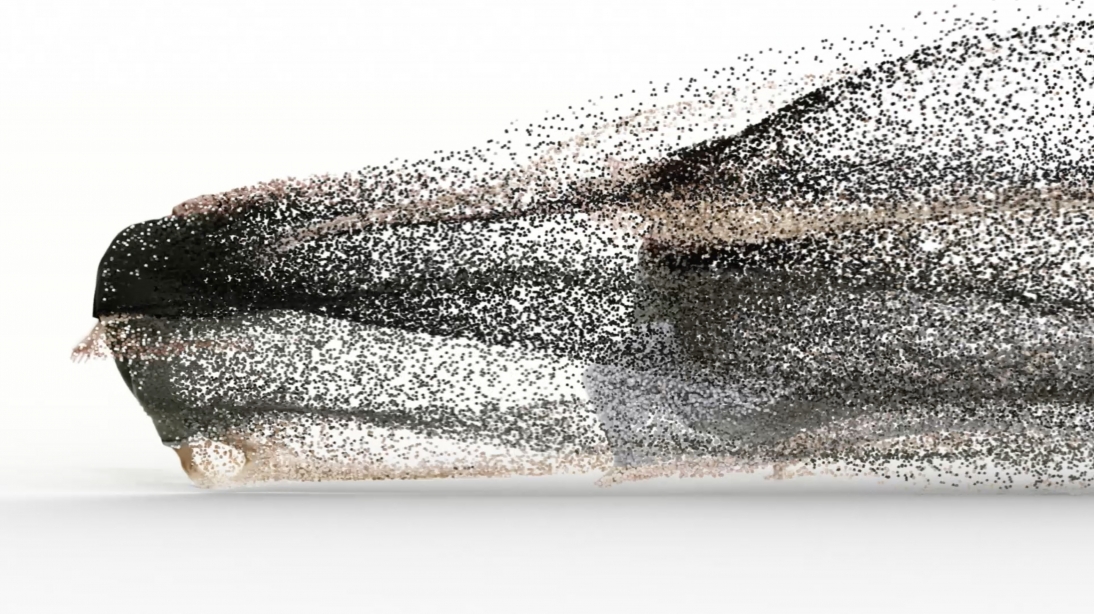 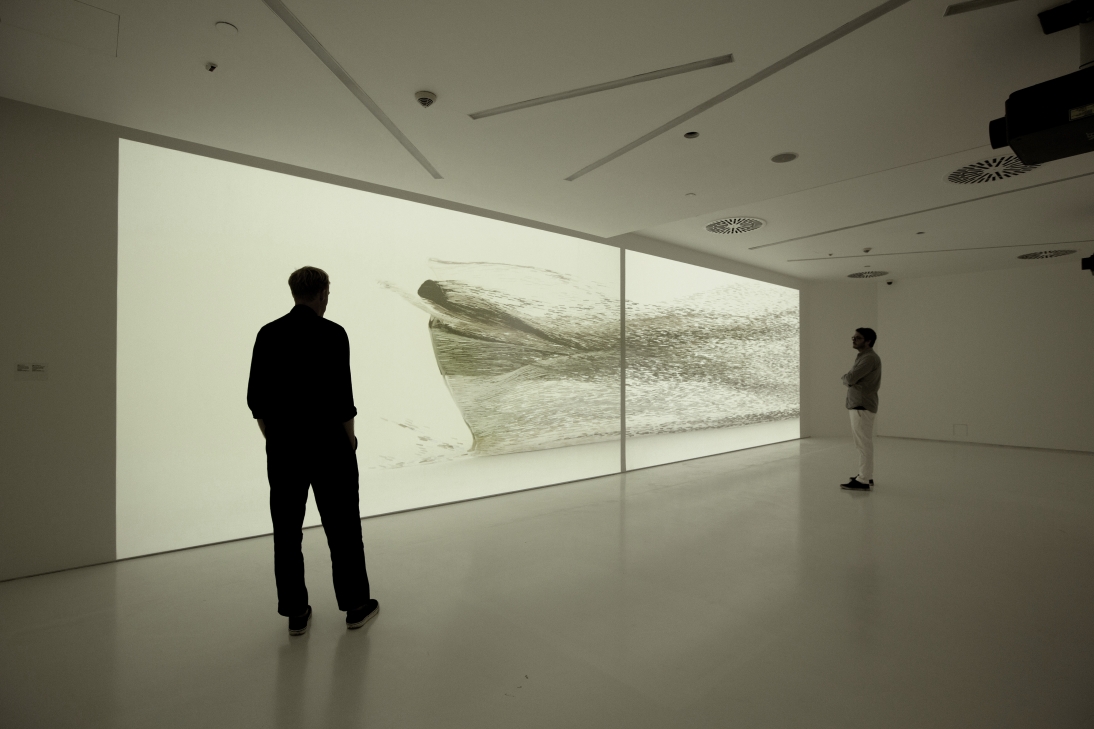 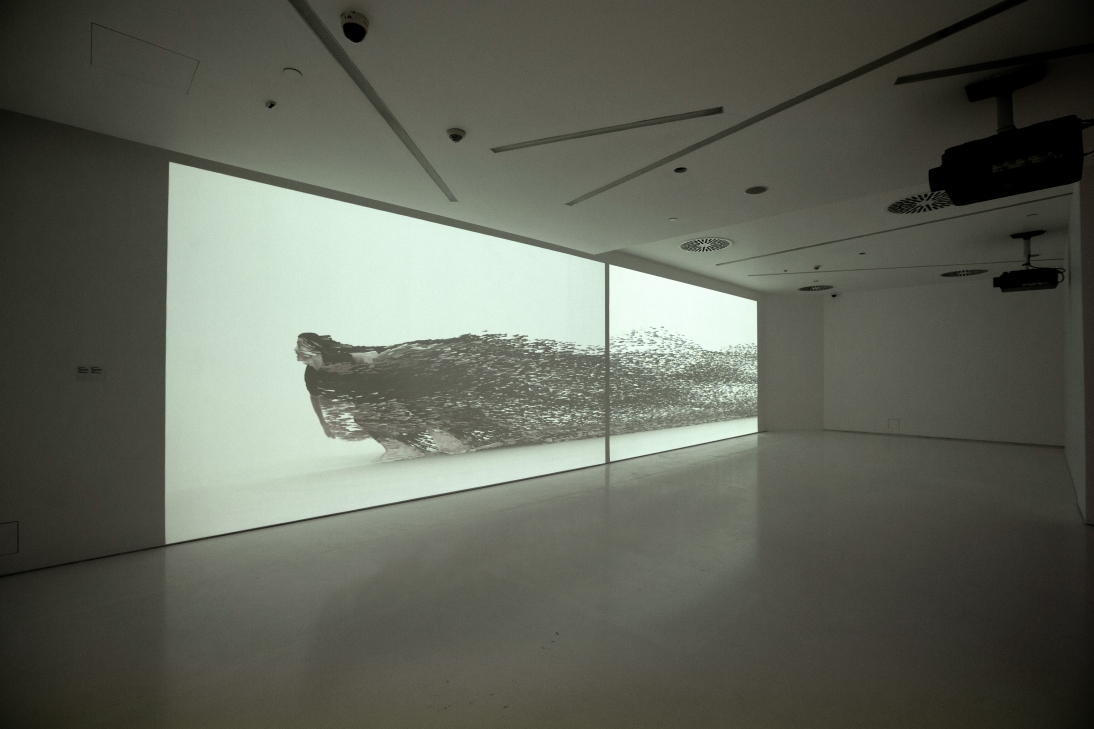 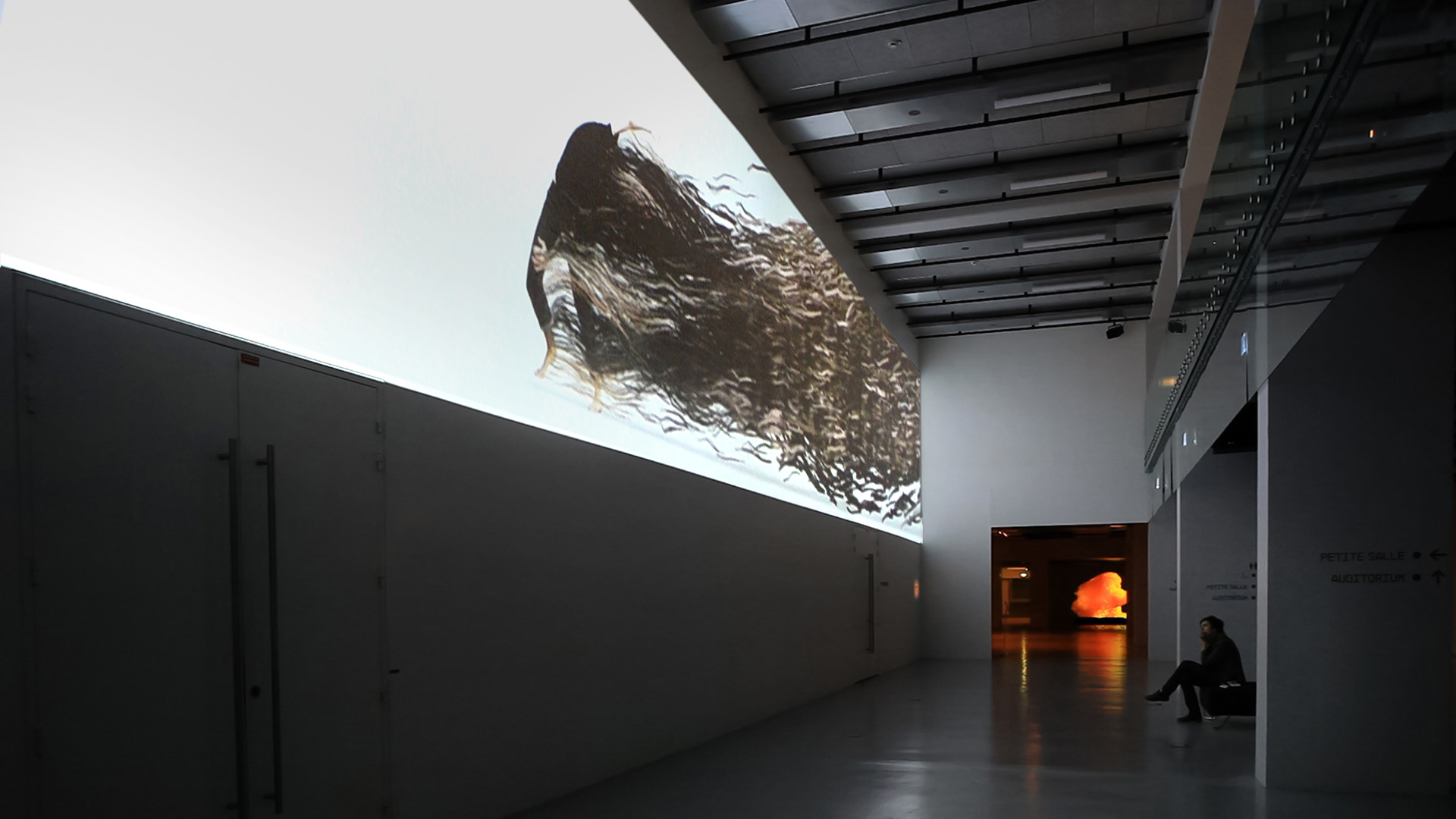 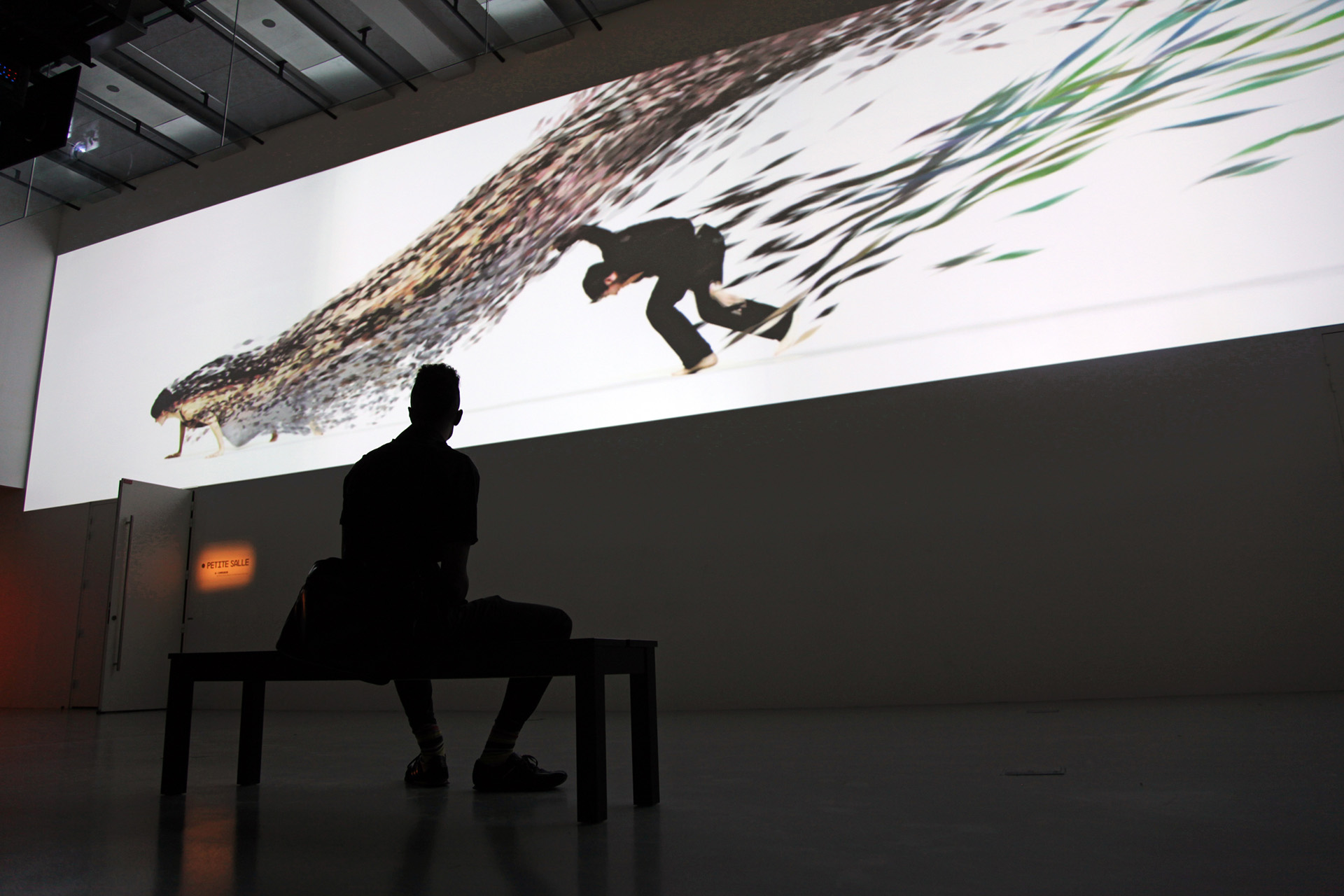 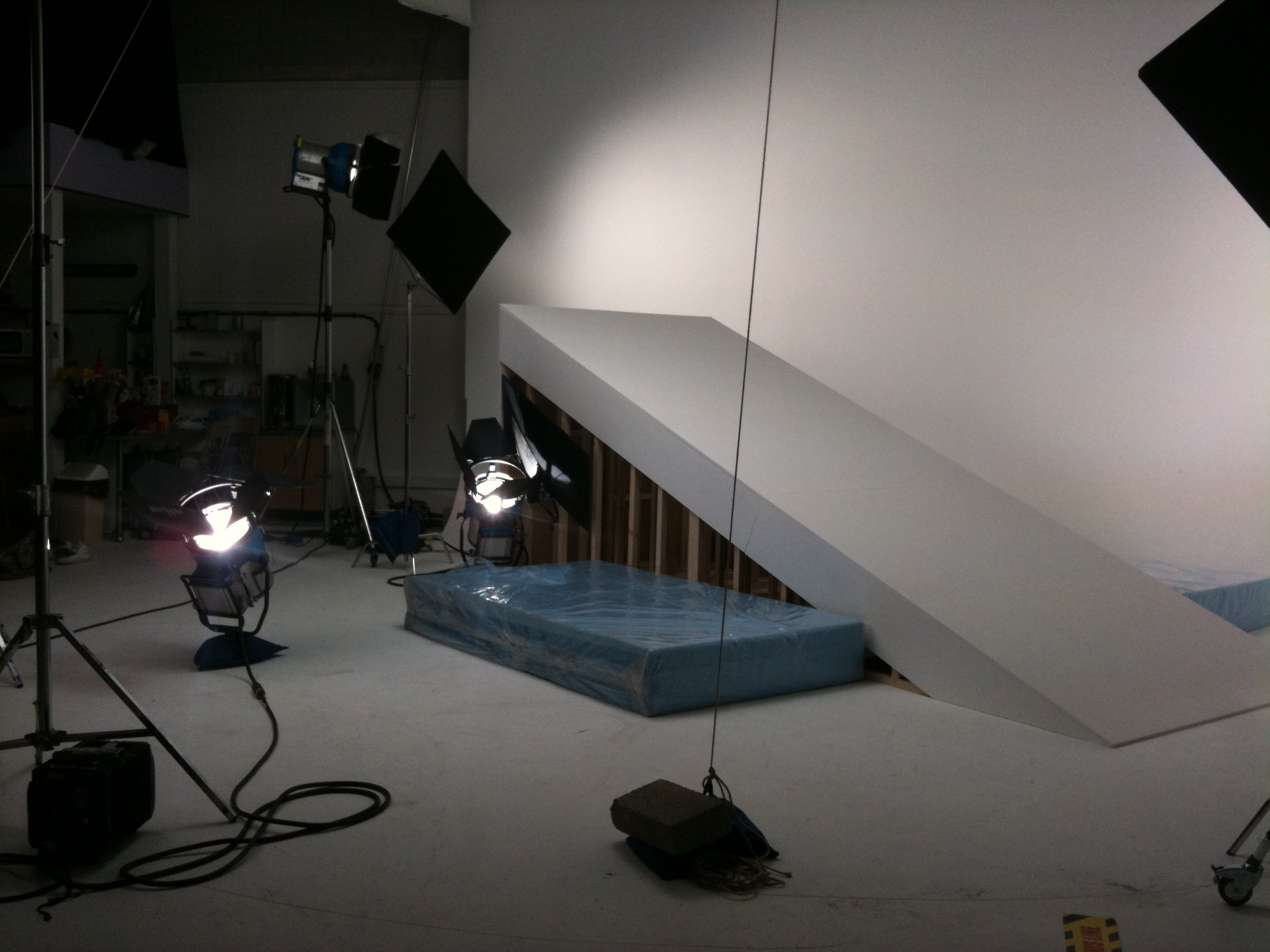 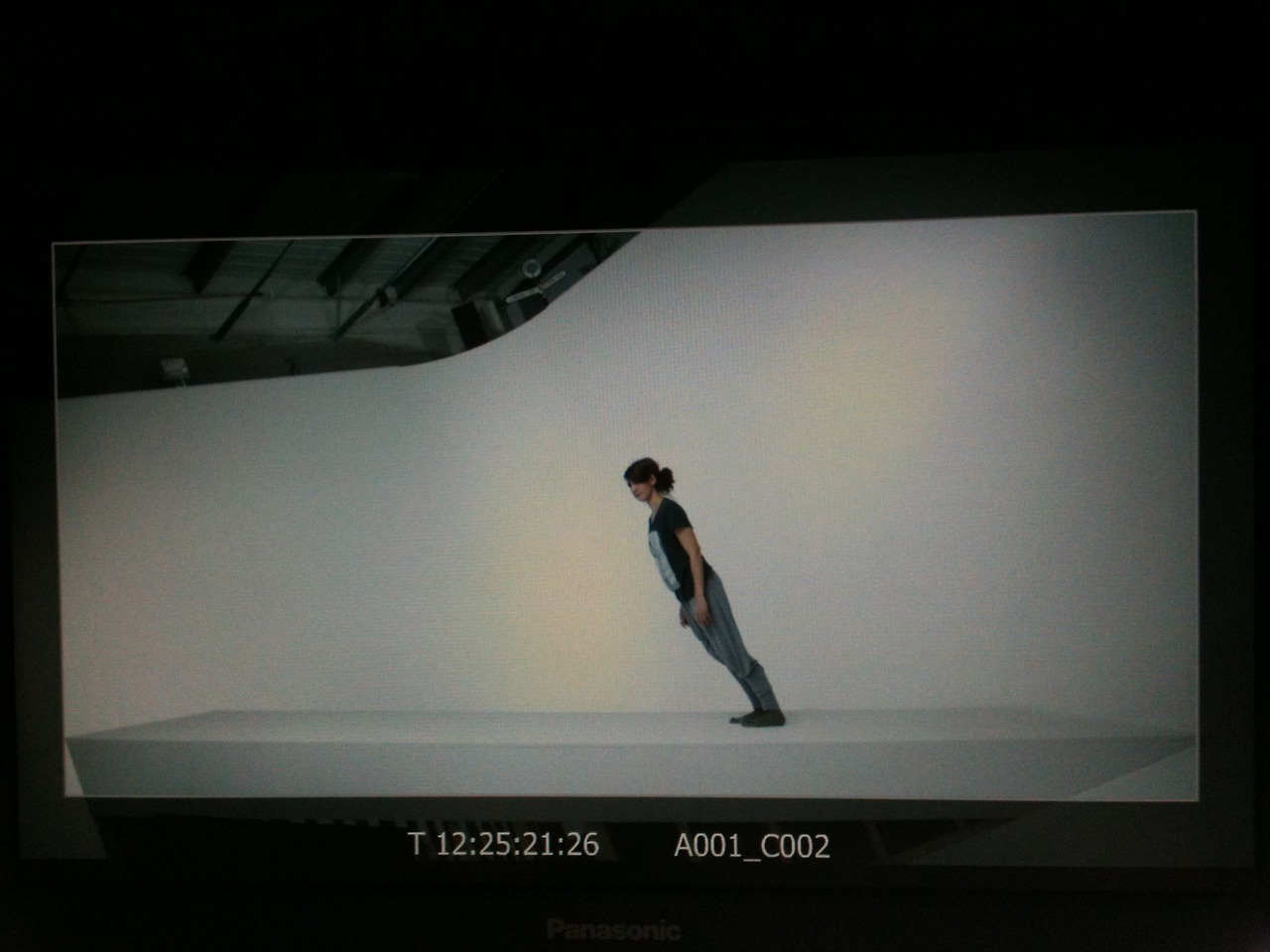 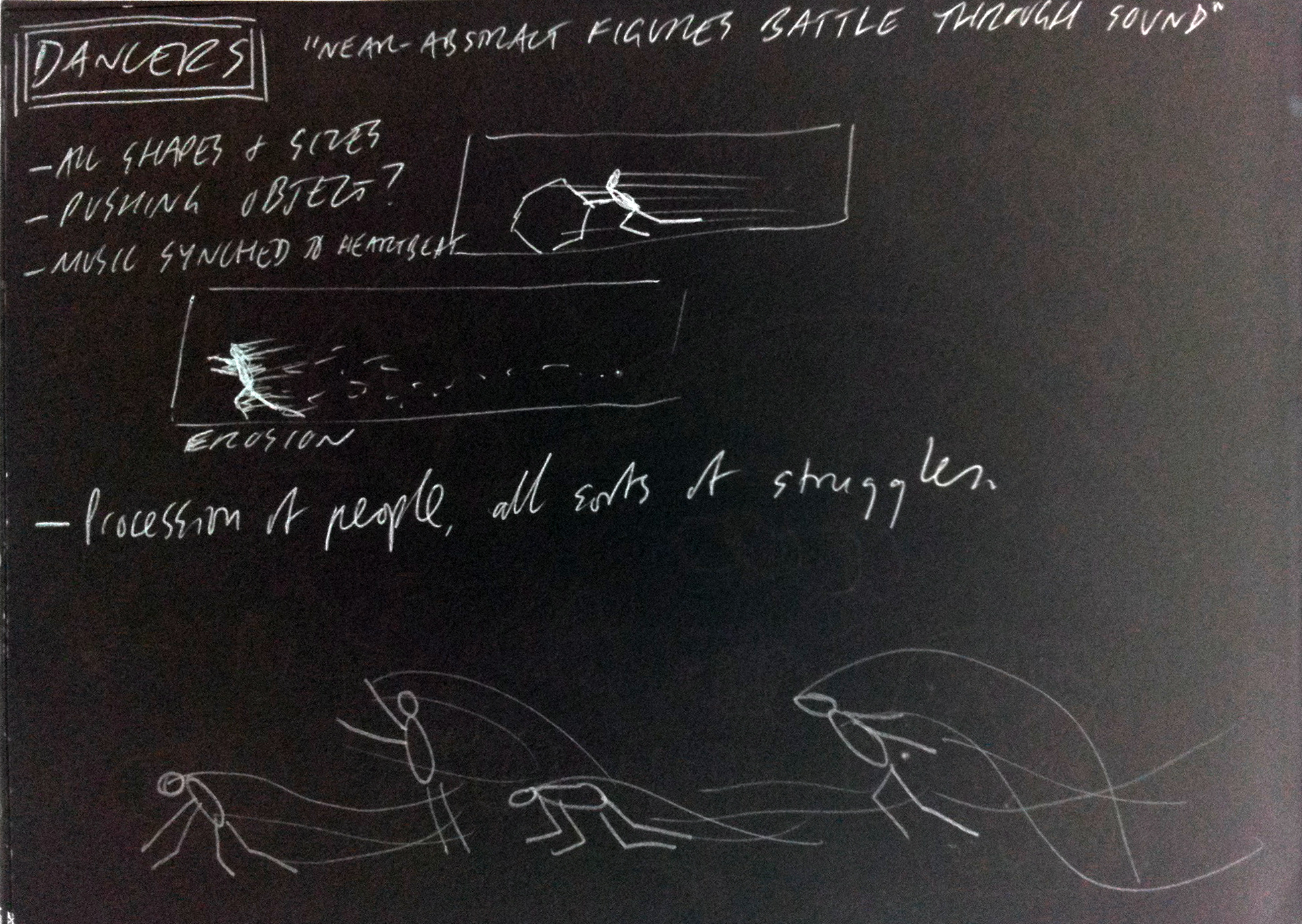 Supreme Believers is a moving image artwork by Universal Everything, presenting a dance piece performed in a CGI hurricane.

Figures struggle to make their way across a sparse, grassy landscape, seemingly battling the elements as they beat them back. Their bodies start to decompose, surrendering to the invisible physical forces, and they disappear into a cascade of particles.