Parade / Ron Arad's Curtain Call from Universal Everything on Vimeo.

Parade, Curtain Call, Roundhouse (locked off) from Universal Everything on Vimeo. 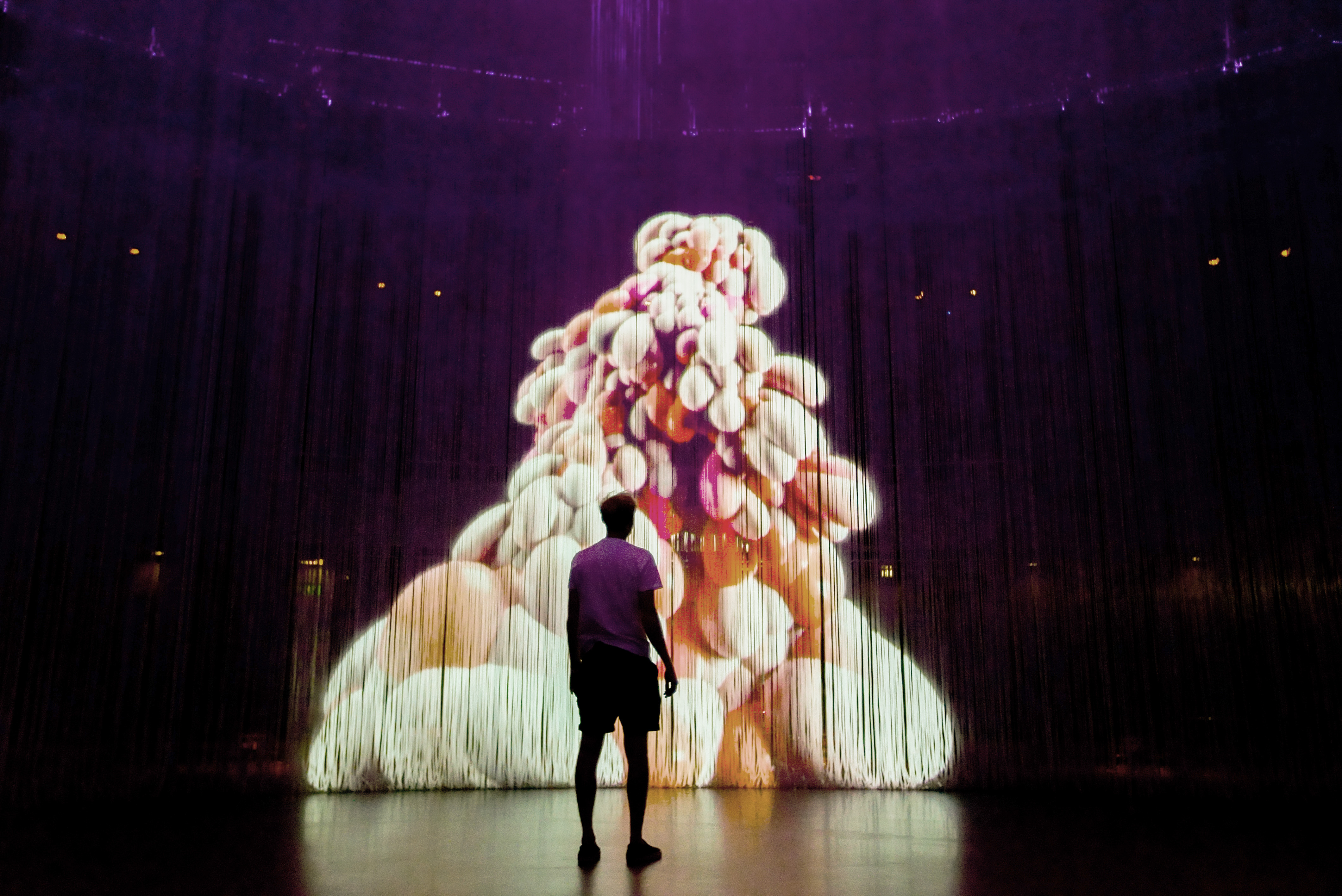 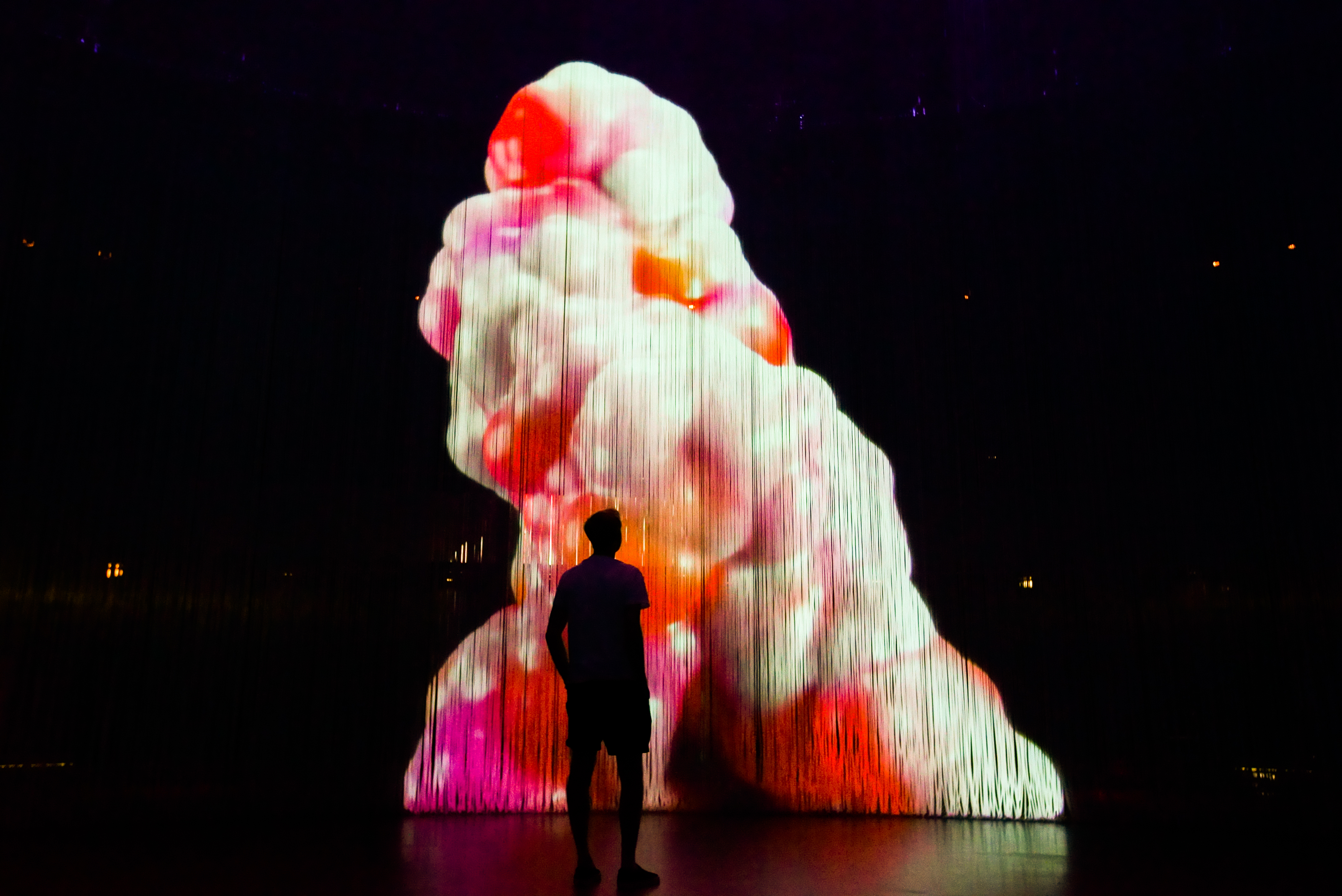 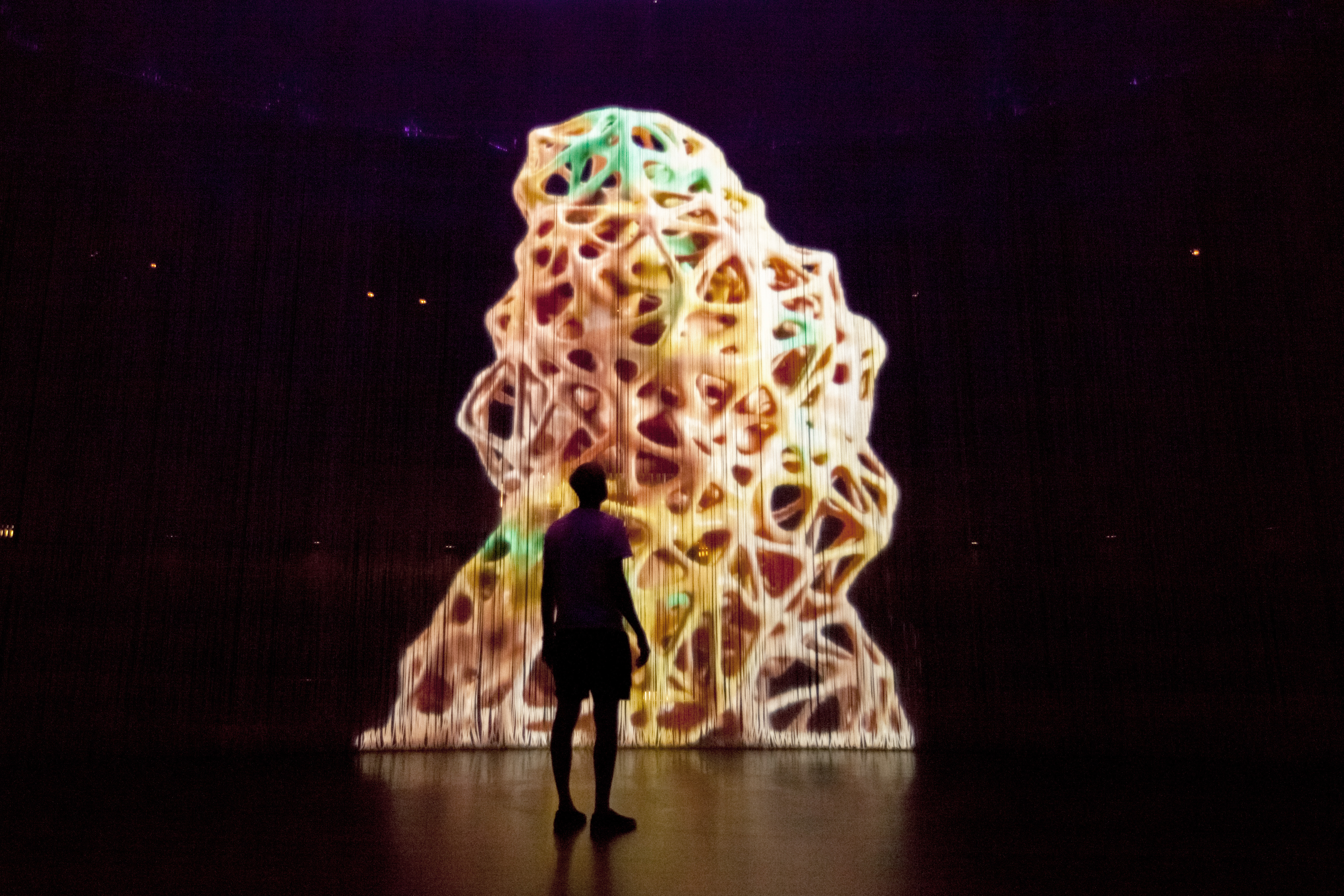 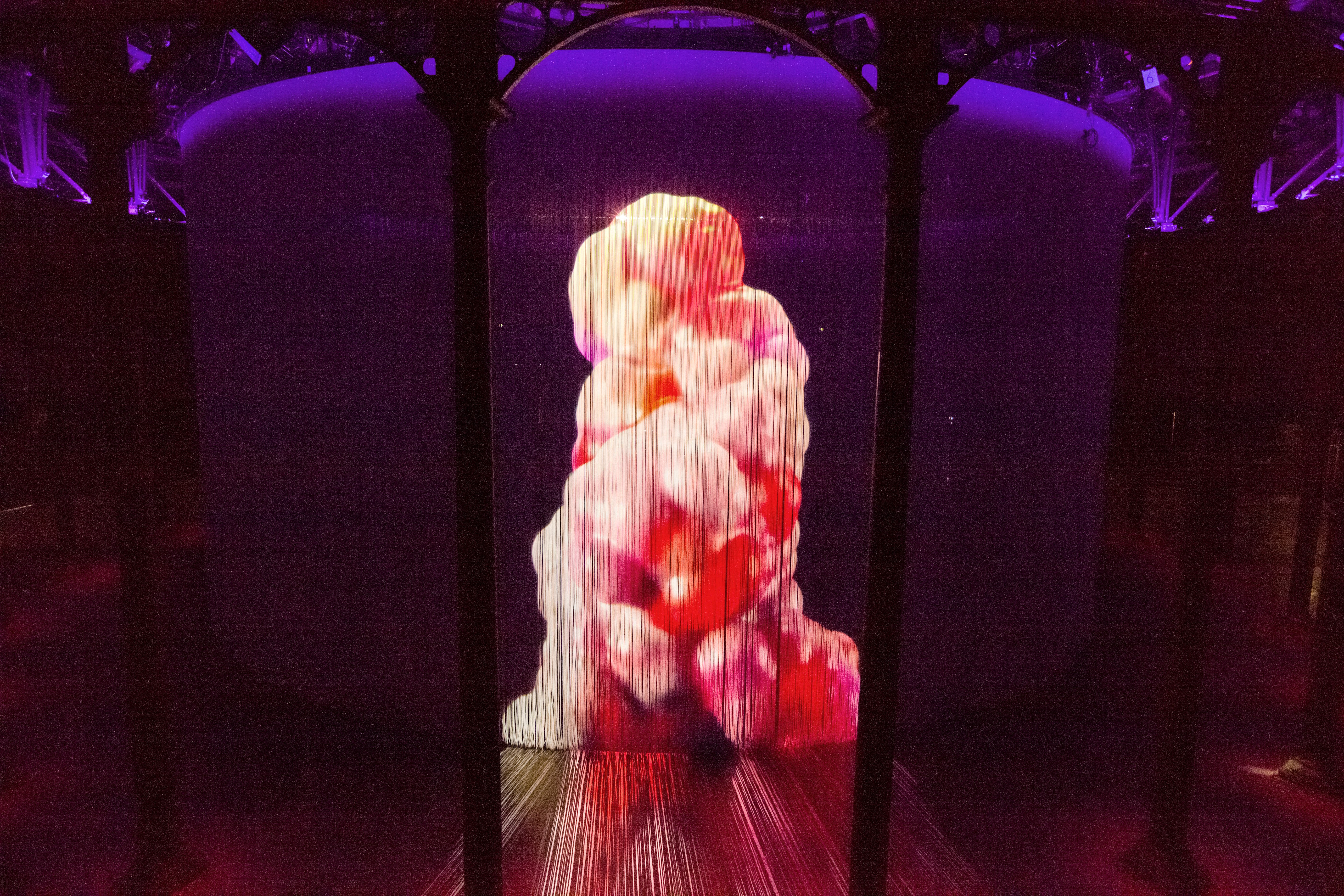 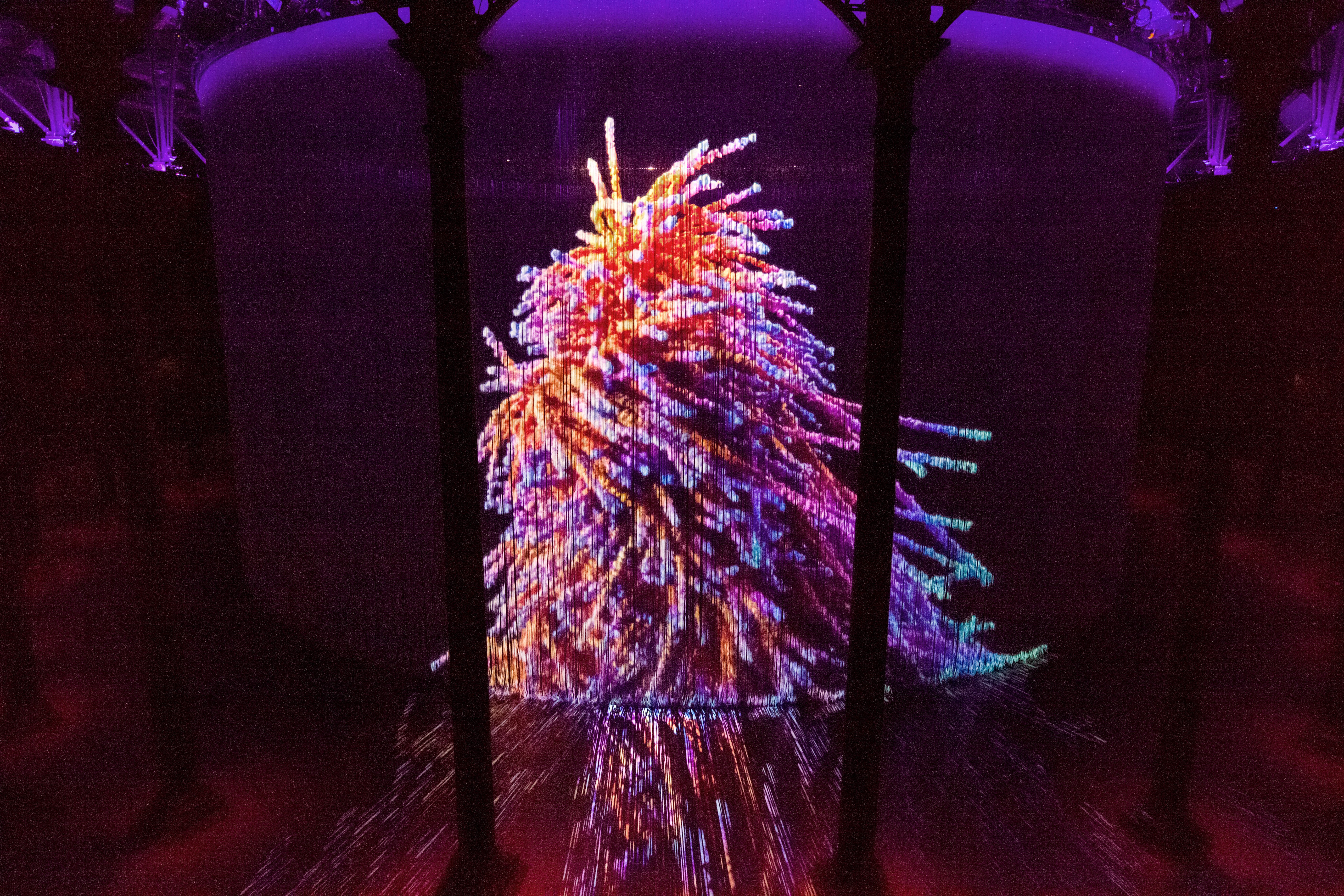 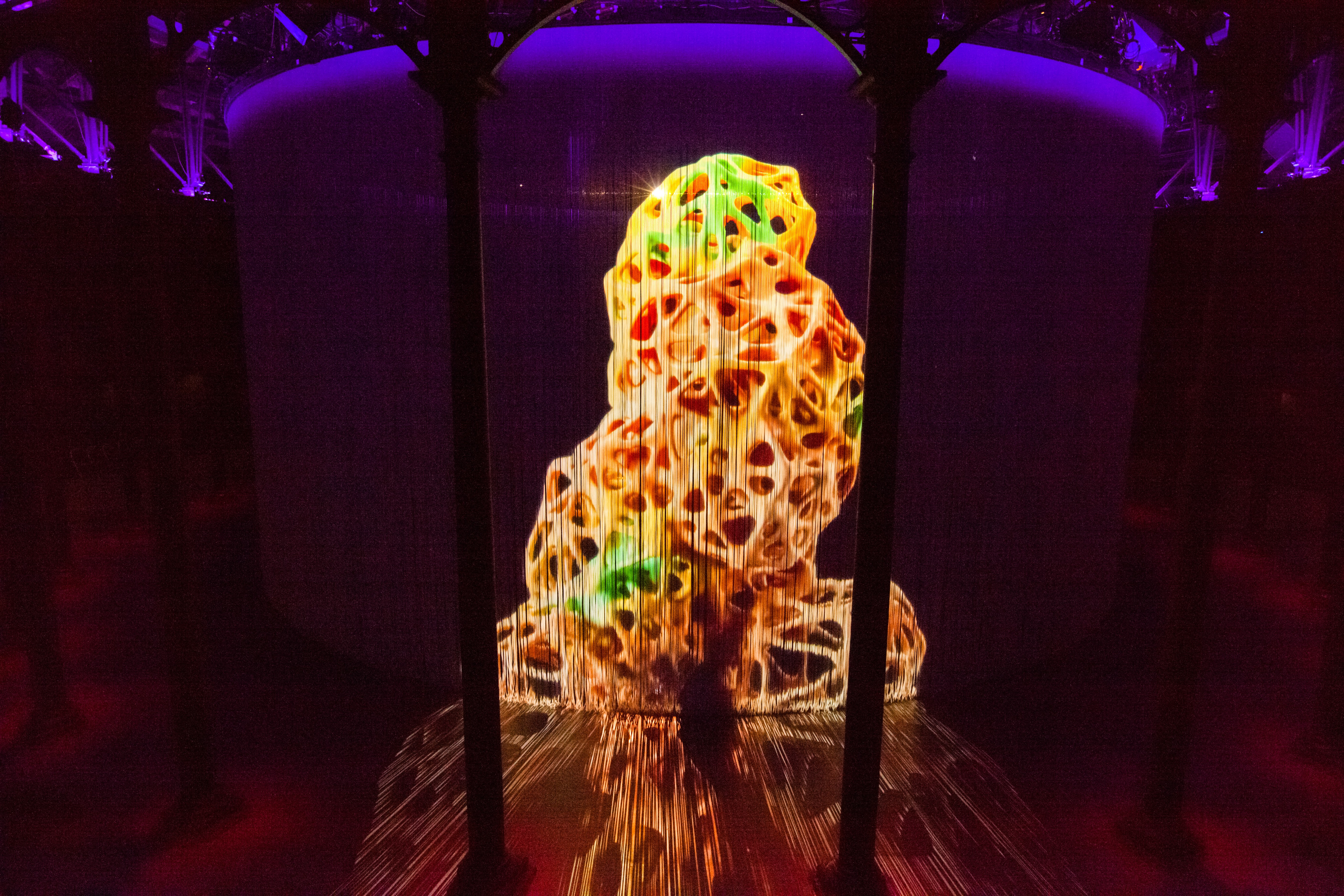 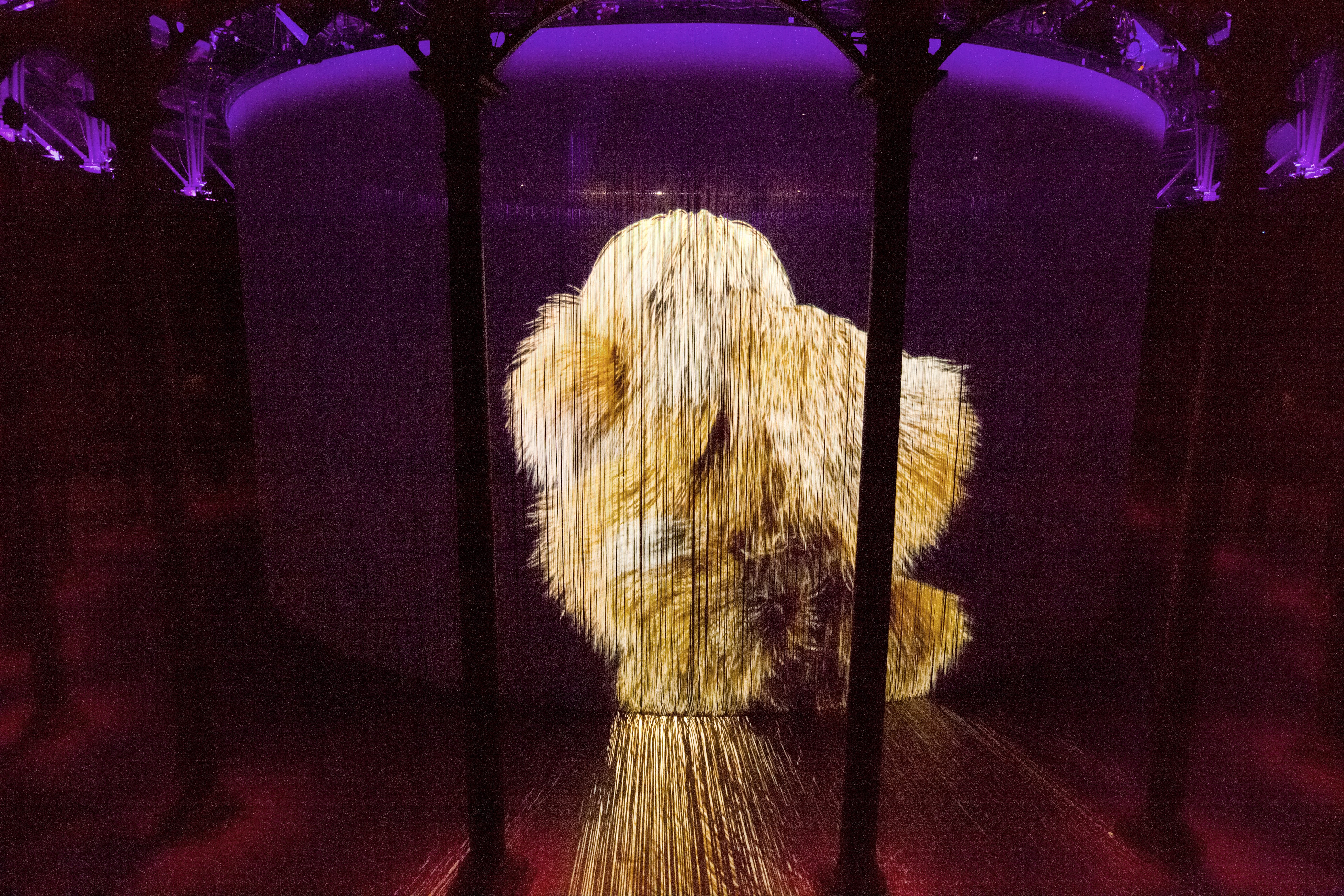 A series of strange and wonderful characters parade to their own drum beat, each outdoing the other, in this art piece designed by Universal Everything for a unique, immersive 360° projection installation using a silicon curtain.

The work is inspired by bio-engineering and the Grotesque art movement. Each character is given a distinctive sound thanks to the original soundtrack by long-time collaborator Simon Pyke, which mixes an eclectic-exotic combination of instruments that can be found in various carnivals around the world.

Parade was commissioned by The Roundhouse, London for Ron Arad’s Curtain Call 2016, and continues Universal Everything’s exploration into new forms of moving image combined with emerging display technologies and innovative media facades. The floor-to-ceiling ‘screen’ is comprised of 5600 silicon rods suspended from an 18m diameter ring, making the installation simultaneously a projected film and an interactive audience experience.