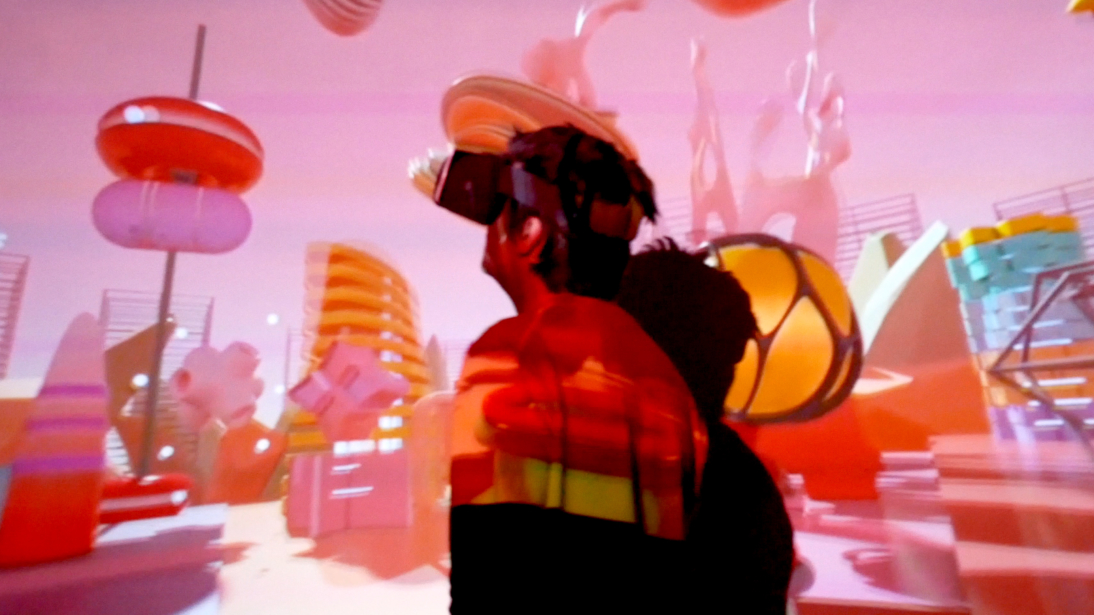 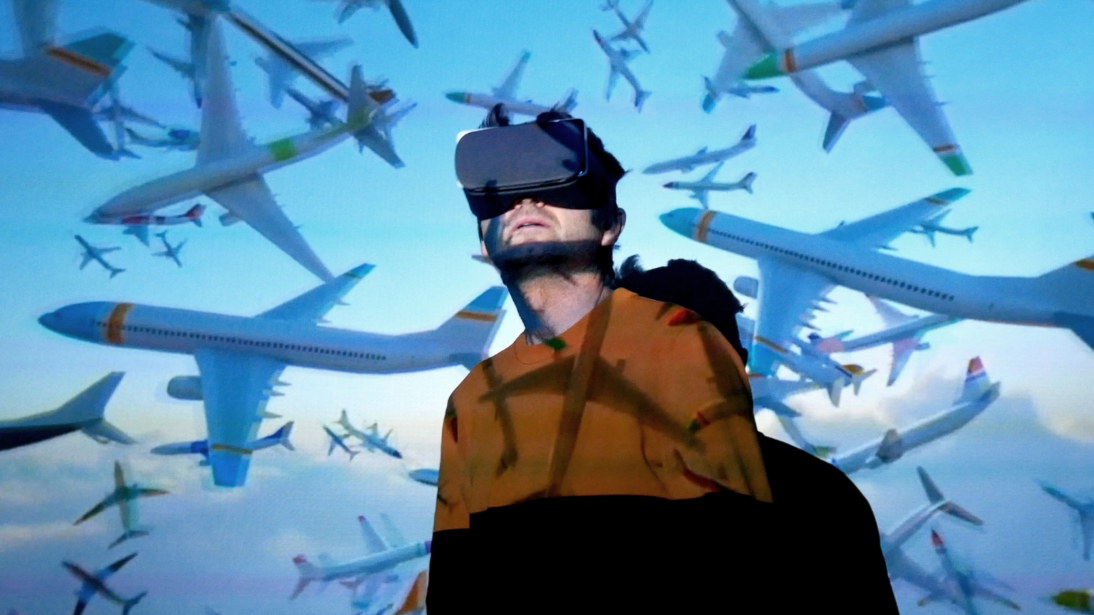 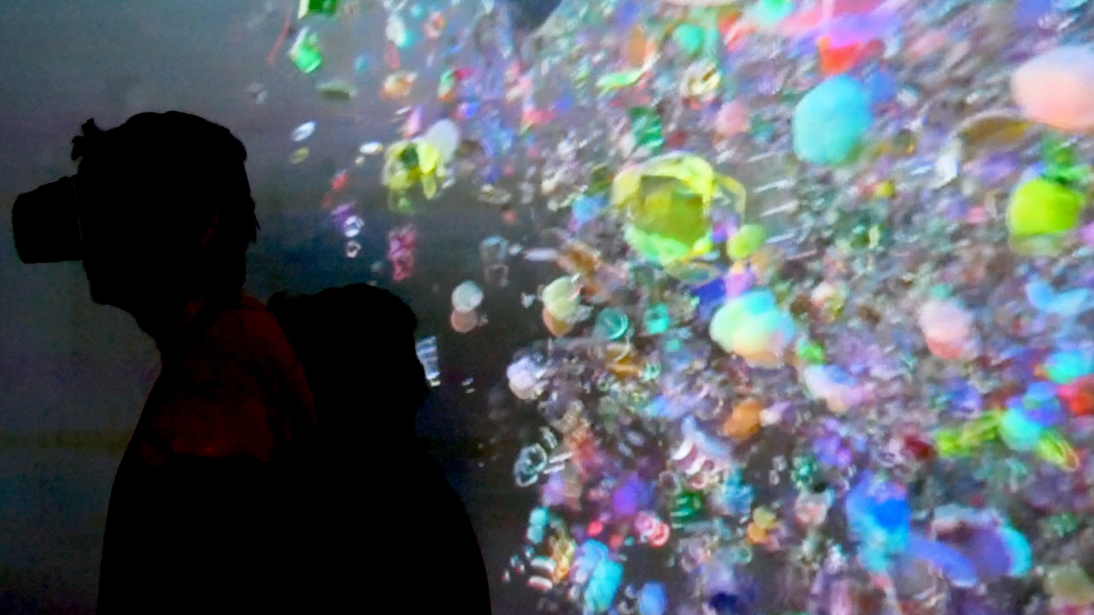 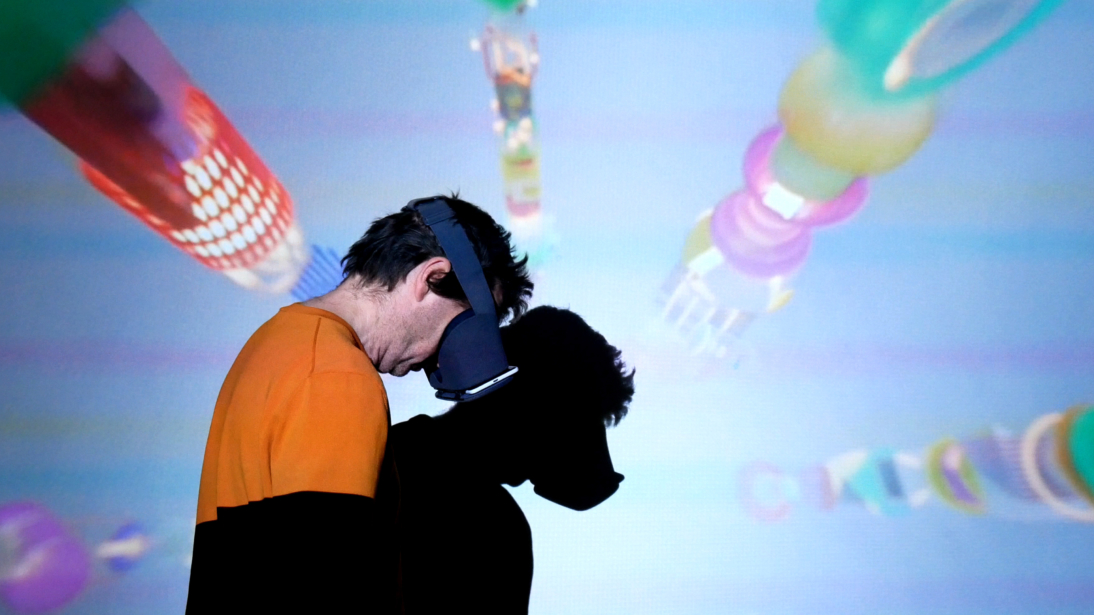 Continuing the studio’s explorations into new forms of audio­visual synaesthetic experience, Universal Everything poses the question: how does it feel to step Inside the Sound?

Inside the Sound is the start of an ongoing series of 360º immersive VR environments that embraces the potential of CGI, audio-reactive design and virtual reality. Each of the six environments takes the form of an infinitely looping audio­visual creation, which visualises the sensations triggered by its sounds, allowing the viewer to explore a multisensory space in ways only achievable in 360º.

The soundtracks are composed by long term Universal Everything collaborator Simon Pyke. They each have a sensation of intensifying drama, created using a technique called Shepard tone, an auditory illusion in which sounds appear to continually ascend in pitch.

Inside the Sound immersive VR environments will be released on WITHIN in December 2018.