Made by Humans / Hyundai Vision Hall, South Korea / Hyundai Motor Group from Universal Everything on Vimeo. 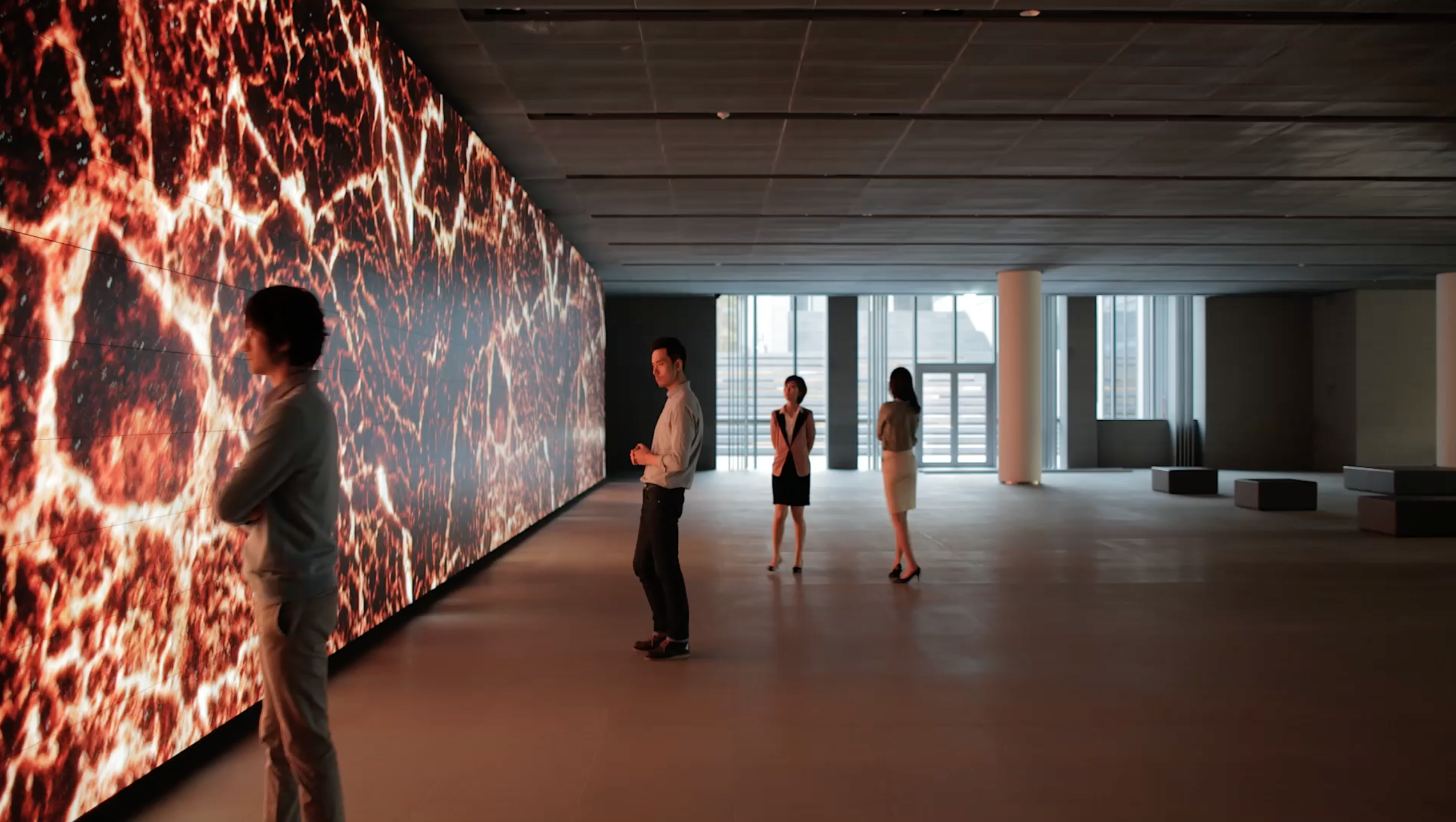 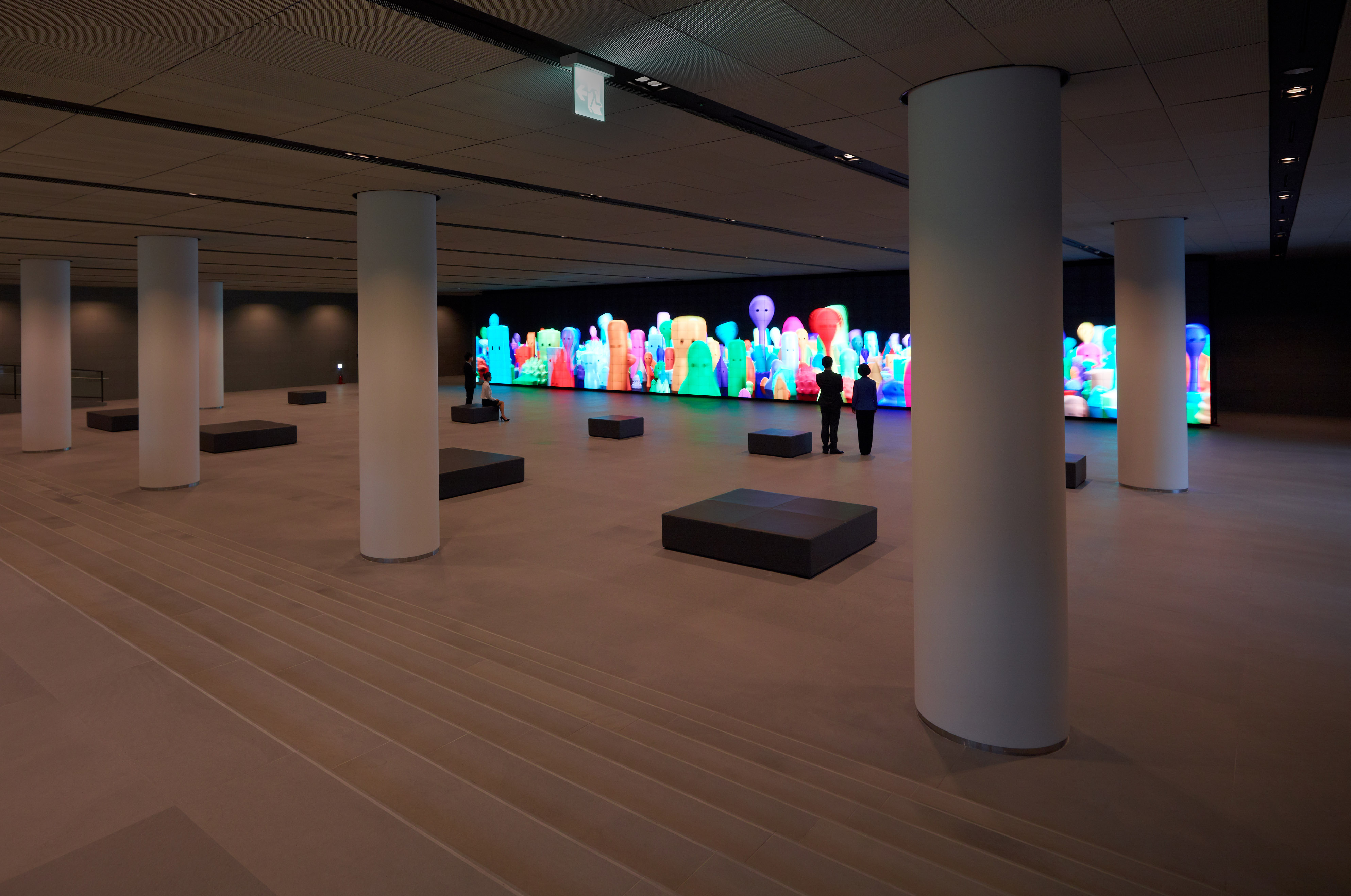 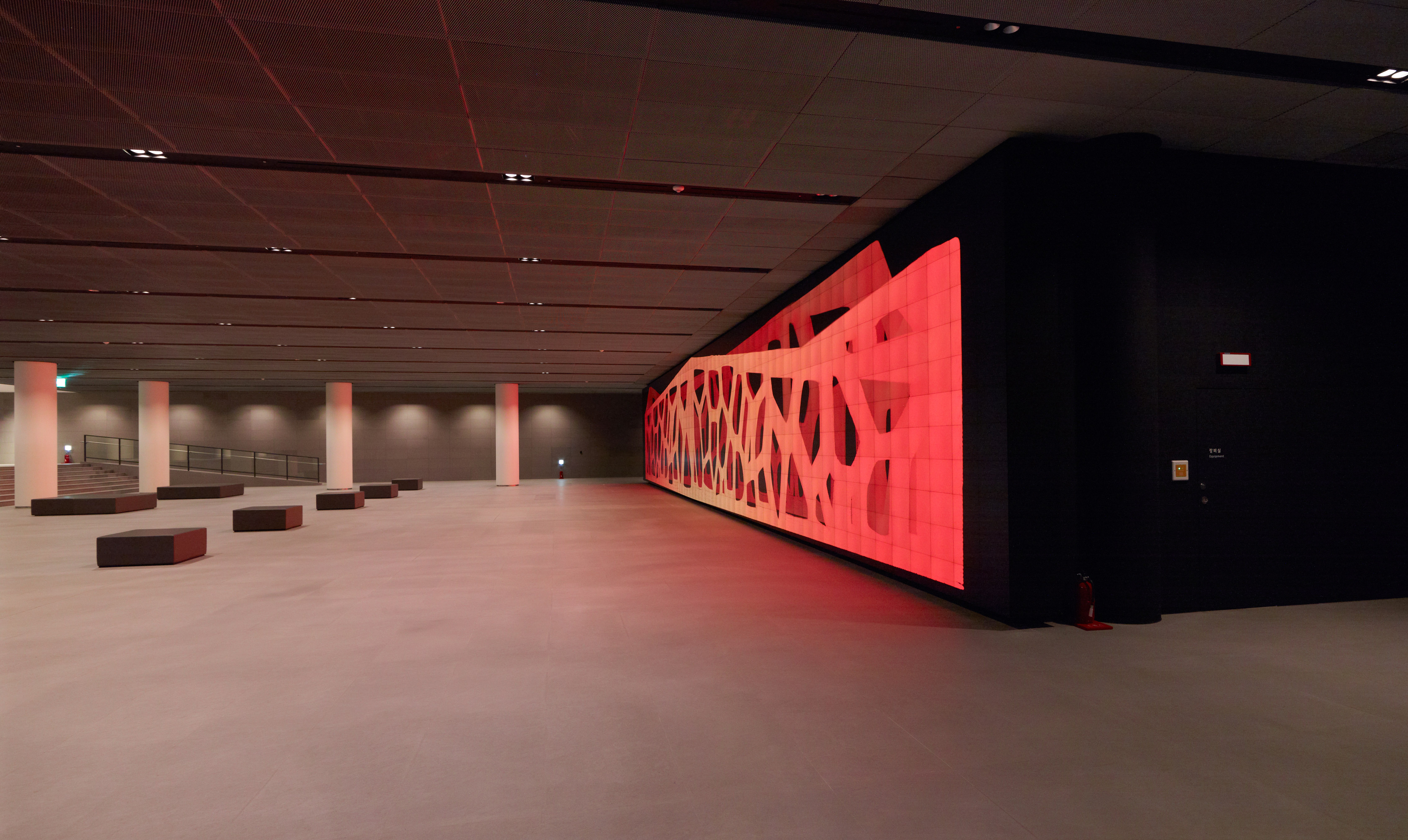 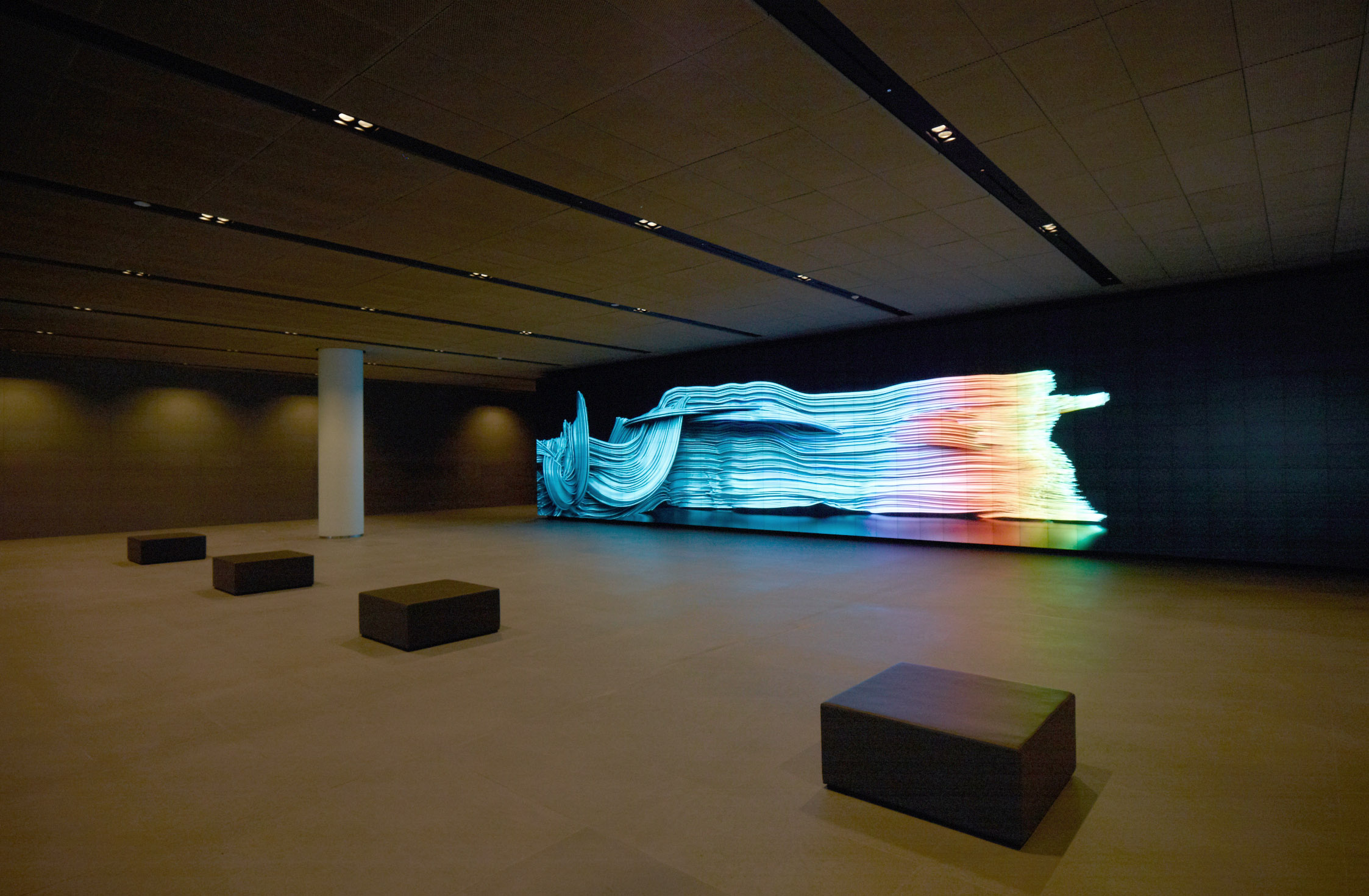 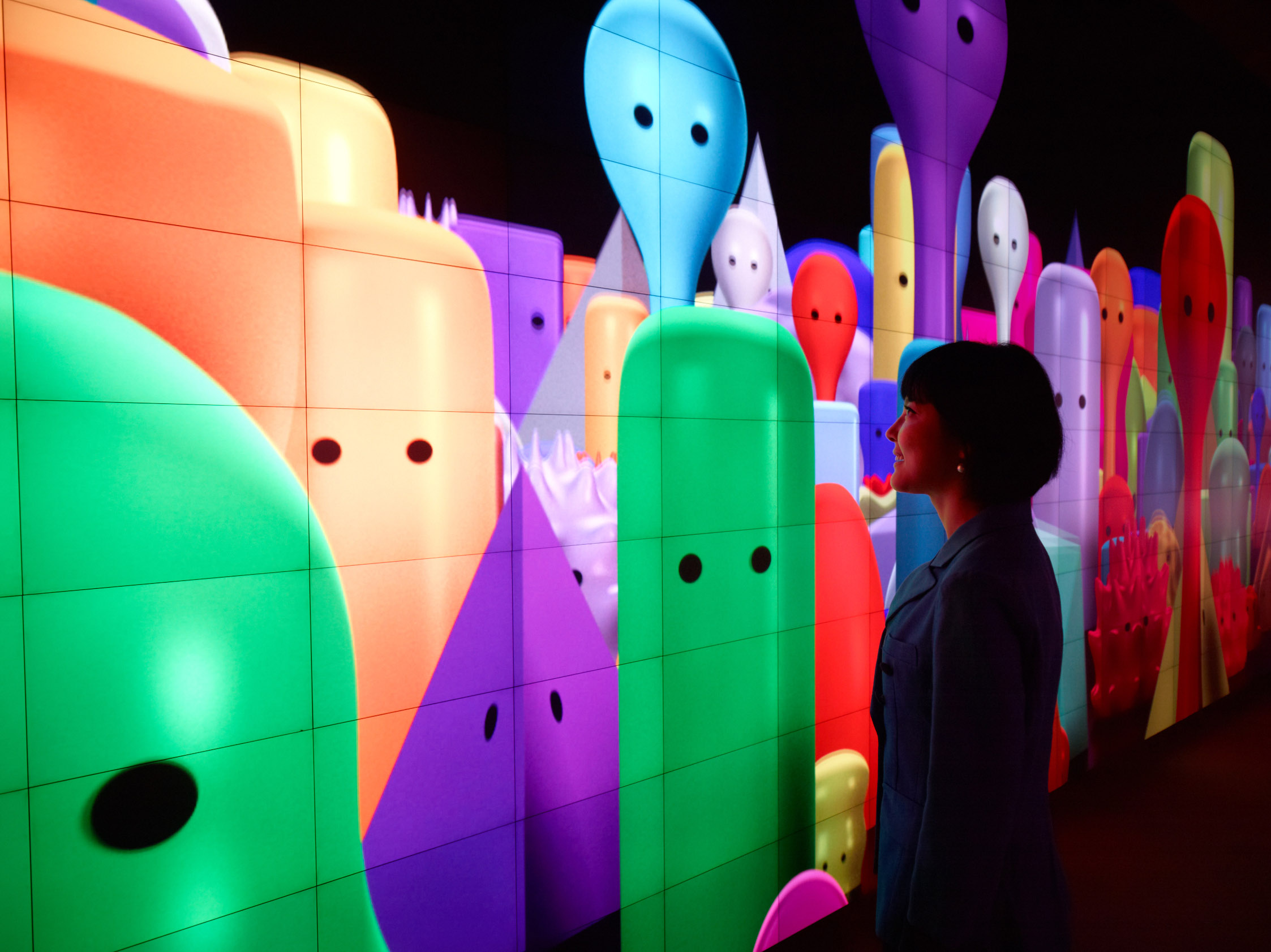 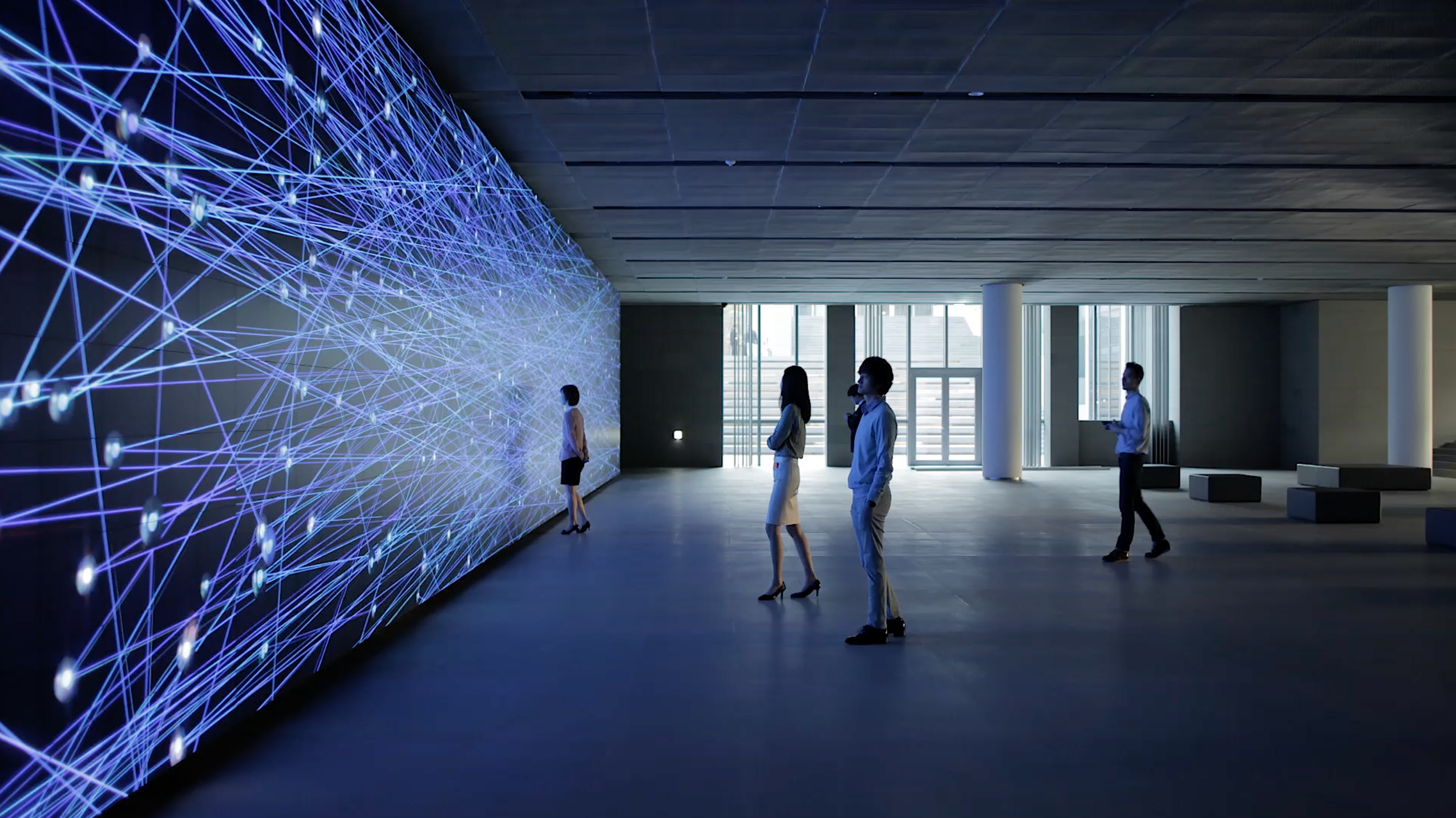 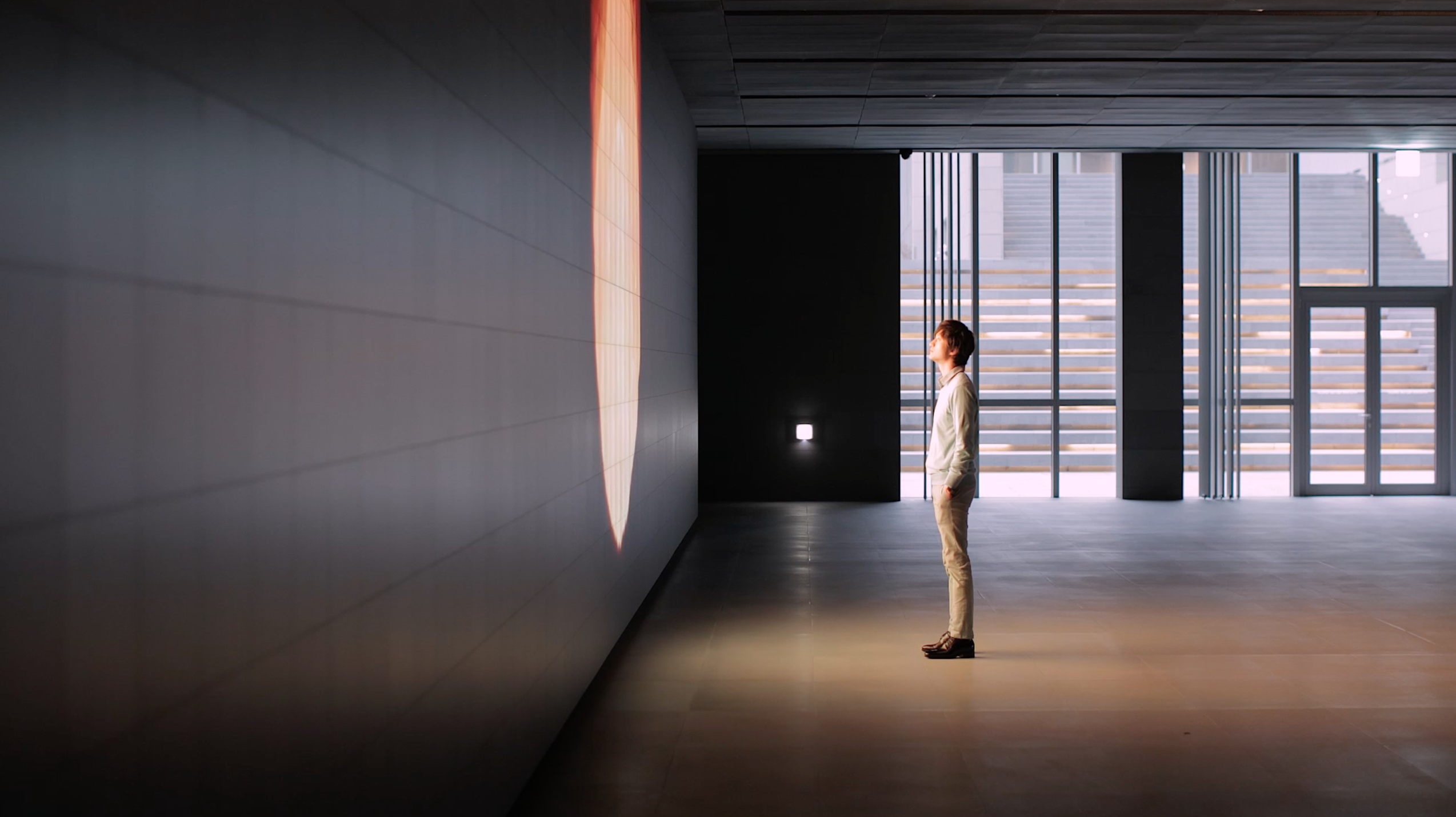 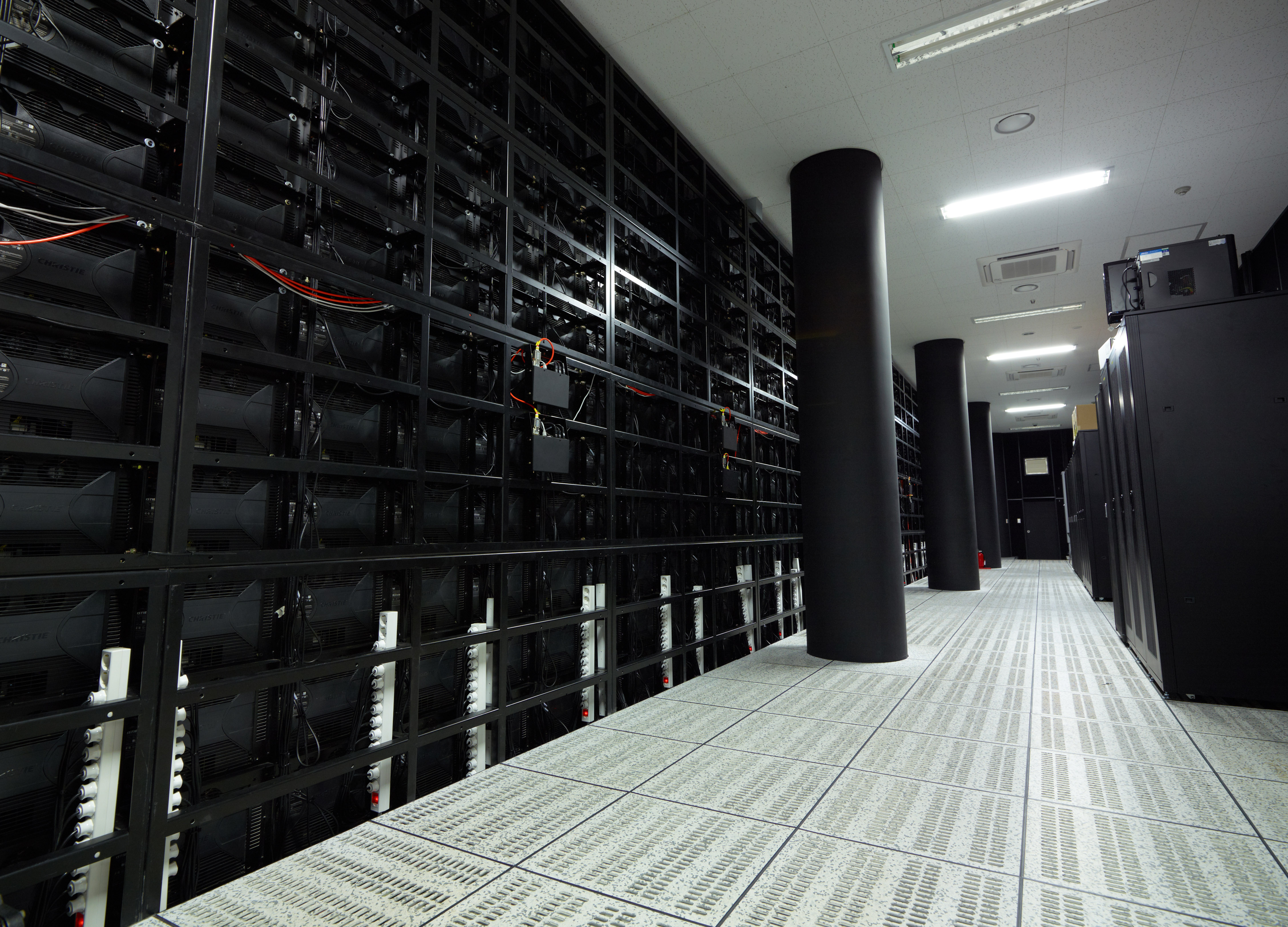 Inspired by innovation in engineering, Universal Everything created 18 site-specific pieces for a large-scale video wall artwork for the Hyundai Vision Hall media facade at the automotive company’s headquarters outside Seoul, South Korea.

The studio was commissioned by Hyundai Motor Group Vice-Chairman Euisun Chung, automotive designer and President of Kia Motors Peter Schreyer , and artist Do Ho Suh for this grand collaboration, bringing the future vision of the company to life.

Working with one of the highest resolution video displays in the world, each film in the video wall artwork is richly detailed and accompanied by 36 channel surround sound. Though the films celebrate innovation and technological progress, and are created with high-tech computer generated processes, they are grounded in tactile materials – like bubbling lava and crashing waves – and imbued with a human imprint that shines through even the most abstract forms.