Our collective has worked remotely since 2004. We form bespoke teams to suit each project from a global network of 60+ architects, engineers, designers, cinematographers, animators, musicians and developers. 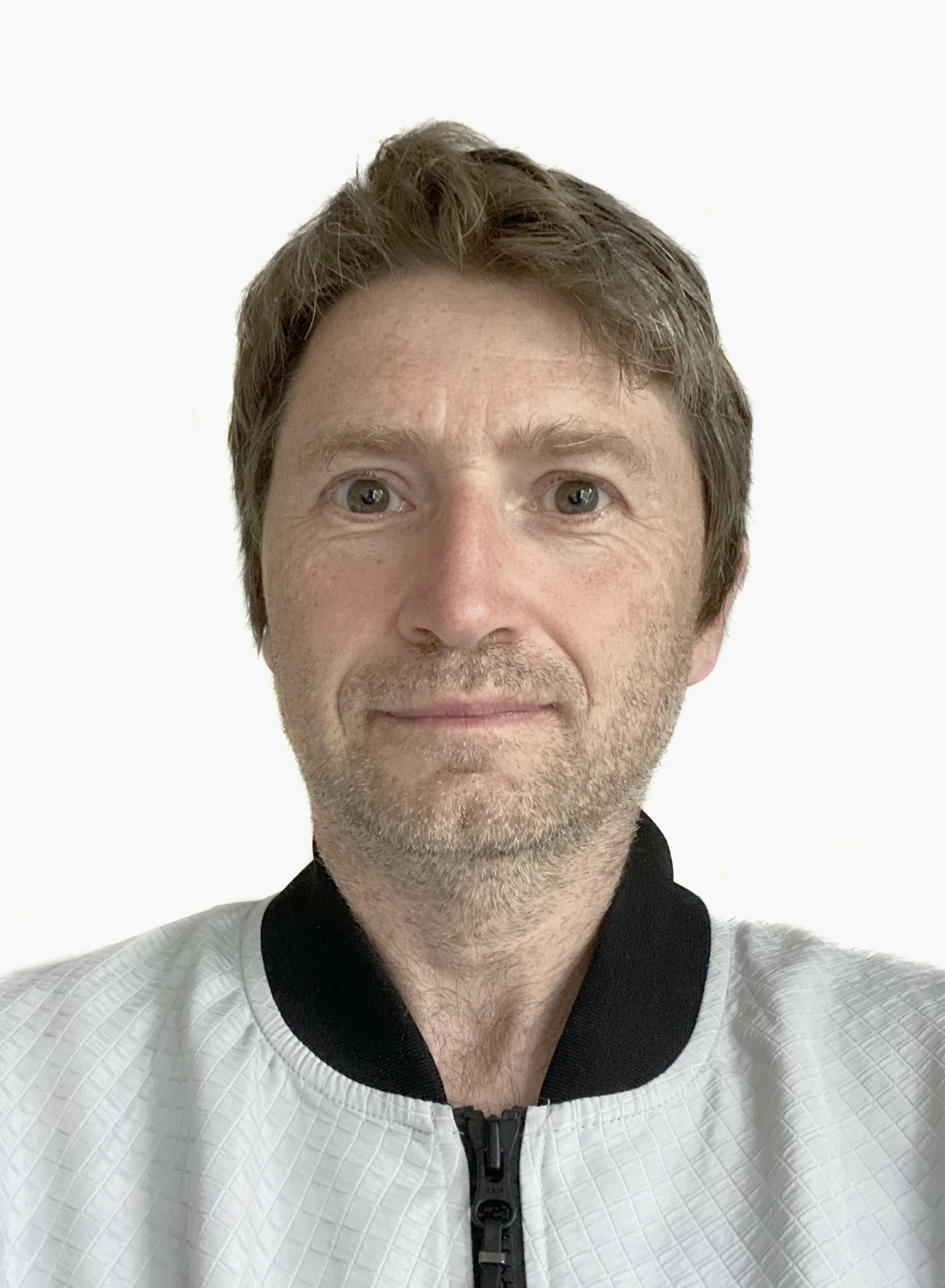 Artist and Designer Matt Pyke has been called one of the most innovative, and positive, motion artists of his time.

Having studied architectural drawing, botanical illustration and graphic design at Croydon Art College, Matt spent the first part of his career as a designer and video director in music industry, before founding Universal Everything in 2004. 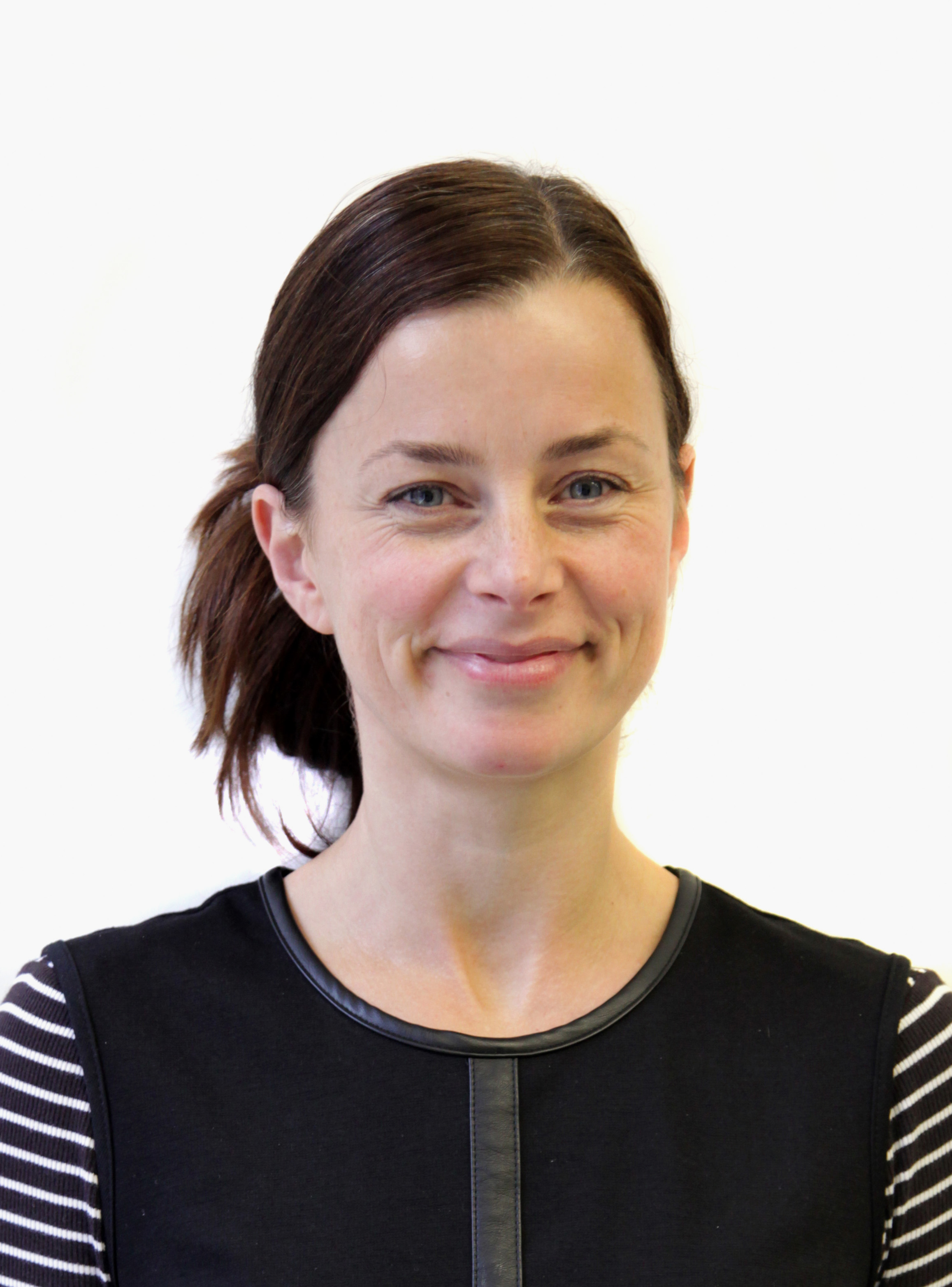 Claire holds an MA (Cantab) in French and German with European Cinema from Cambridge University. She went on to produce and curate the acclaimed onedotzero festival of digital moving image and its international tour.

Since then, Claire’s groundbreaking collaborations with public service, commercial and cultural partners have transported and inspired audiences worldwide via AR, VR, installations, web and mobile.

Her most recent productions for Nexus Studios include the BAFTA nominated ‘Big Bang AR’ for CERN and Google Arts & Culture, the BBC’s first app ‘Civilisations AR’ (further developing it for Magic Leap) and the BAFTA nominated ‘Gruffalo Spotter’, an AR experience for families commissioned by Magic Light Pictures and Forestry England.

Claire is a regular industry speaker around technology and immersive storytelling and recent talks have included those for the National Film and Television School (NFTS), Cinekid, Games for Change and the Royal College of Art (RCA). Claire’s also spoken on behalf of the Institute of Practitioners in Advertising (IPA) on gender diversity in the technology and creative sector.

Claire joined Universal Everything in 2019. 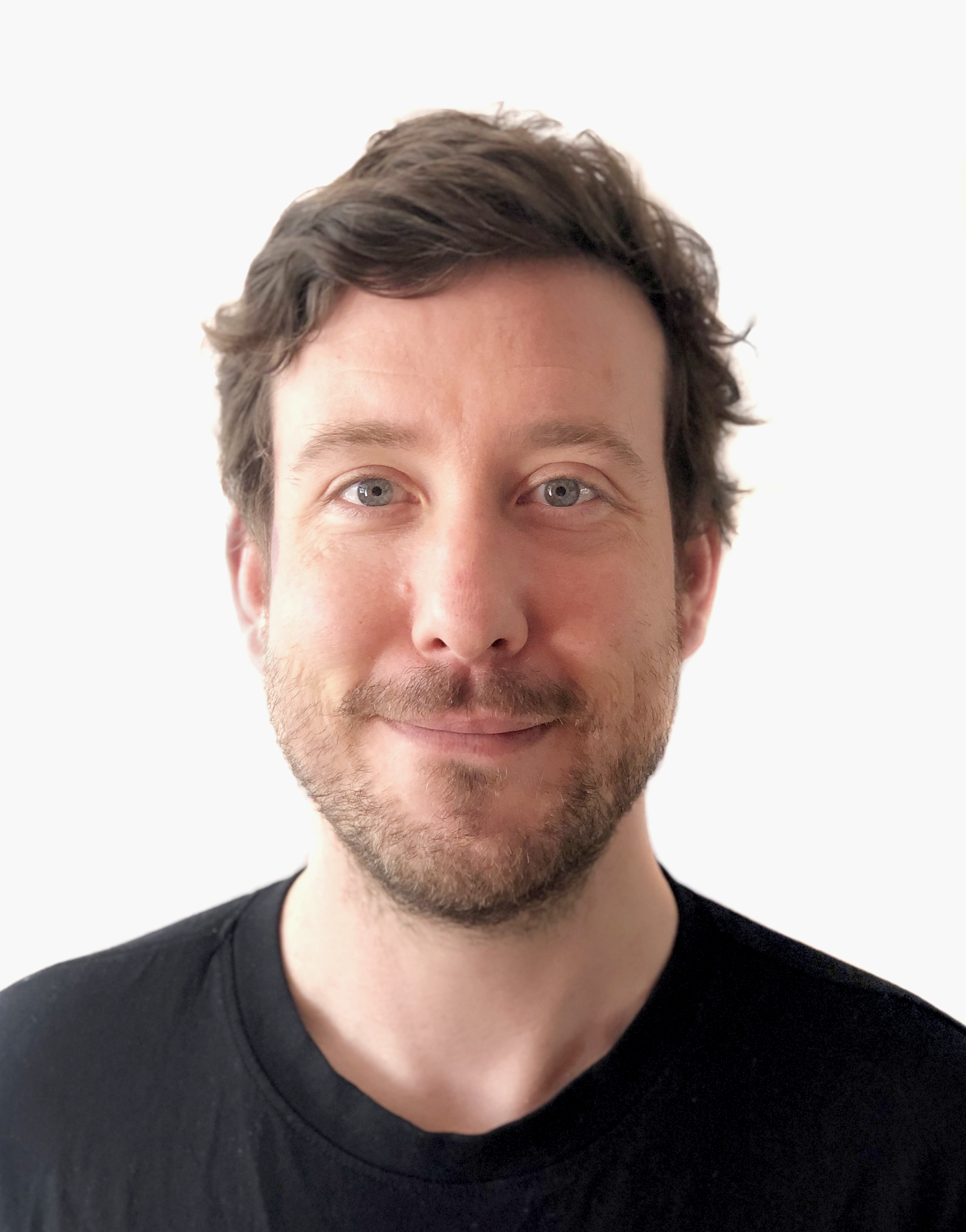 Joel studied Mathematics and Computer Science at Imperial and completed an MA in Interaction Design at the Royal College of Art, developing a passion for work that allows for real-time interaction between people, places, stories and objects.

For over 15 years, Joel’s award winning vision and work has enabled cultural organisations, brands and charities to surprise, engage and connect with their audiences in ever more innovative ways.

As interaction designer at UnitedVisualArtists, Joel toured with the likes of U2 and Massive Attack and created large scale public installations including ‘Volume’, which saw pioneering multi-user LED interactions in the garden of London’s V&A museum.

Joel is a Fellow of the Royal Society of Arts and teaches at the Creative Computing Institute in London.

Joel joined Universal Everything in 2019. 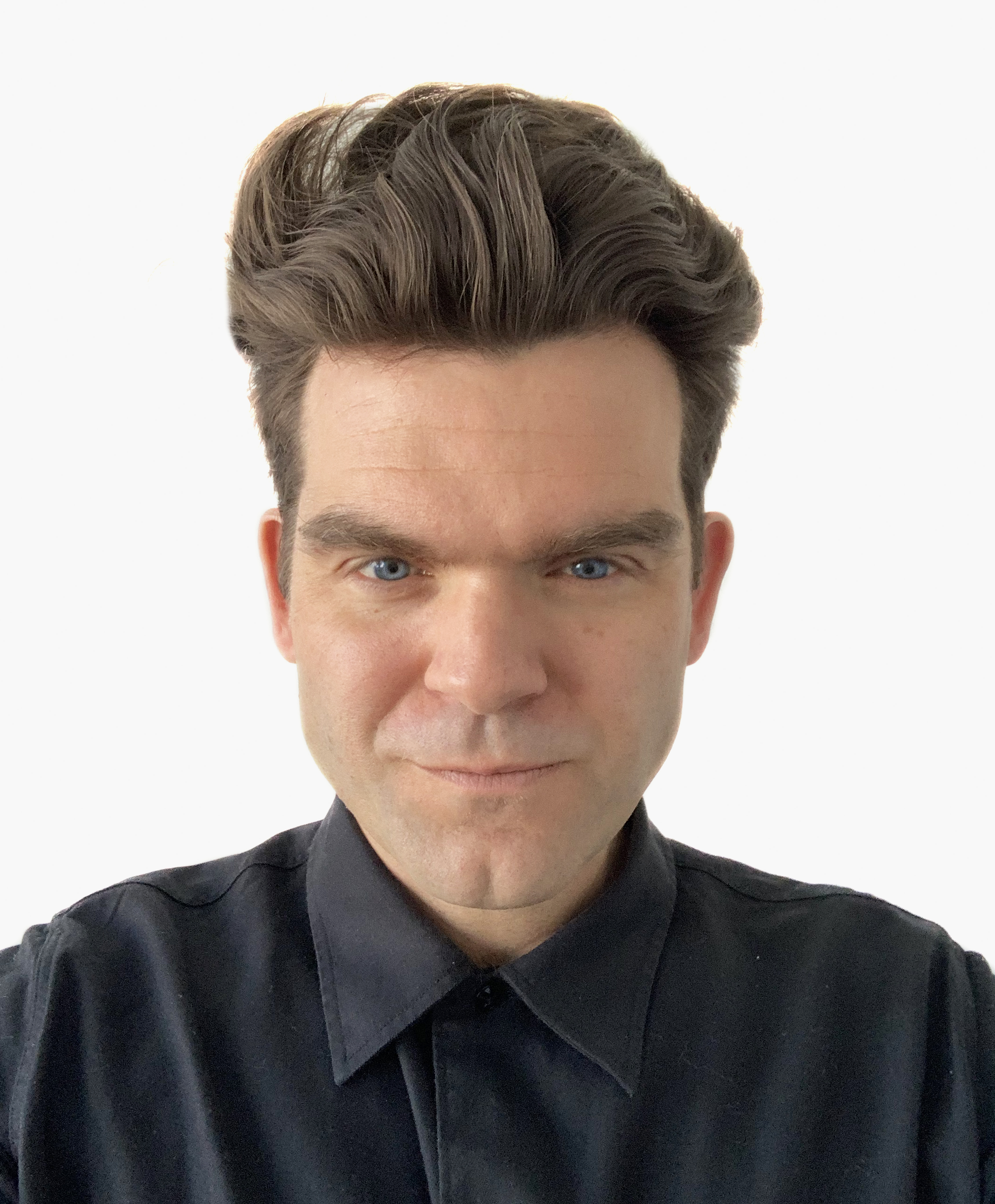 Sam Renwick trained in Graphic Design at the University of the West of England (UWE) Bristol before specializing in creating print, illustration, film, visual identities and digital experiences in a wide range of sectors from music to technology and fashion to media.

As Creative Director for Apple’s ‘(AR)T Walk’, he brought together new augmented reality works from Nick Cave, Nathalie Djurberg, Hans Berg and others on an interactive guided walk filled with AR sights and sounds.

Sam joined Universal Everything in 2016 and since then has reimagined the moving identity of IBM’s face of cognitive computing Watson, contributed to the studio’s ongoing series of visionary prototypes, ‘Screens of The Future’ and directed video art for the Jean Nouvel designed luxury fashion store Excelsior in Milan. 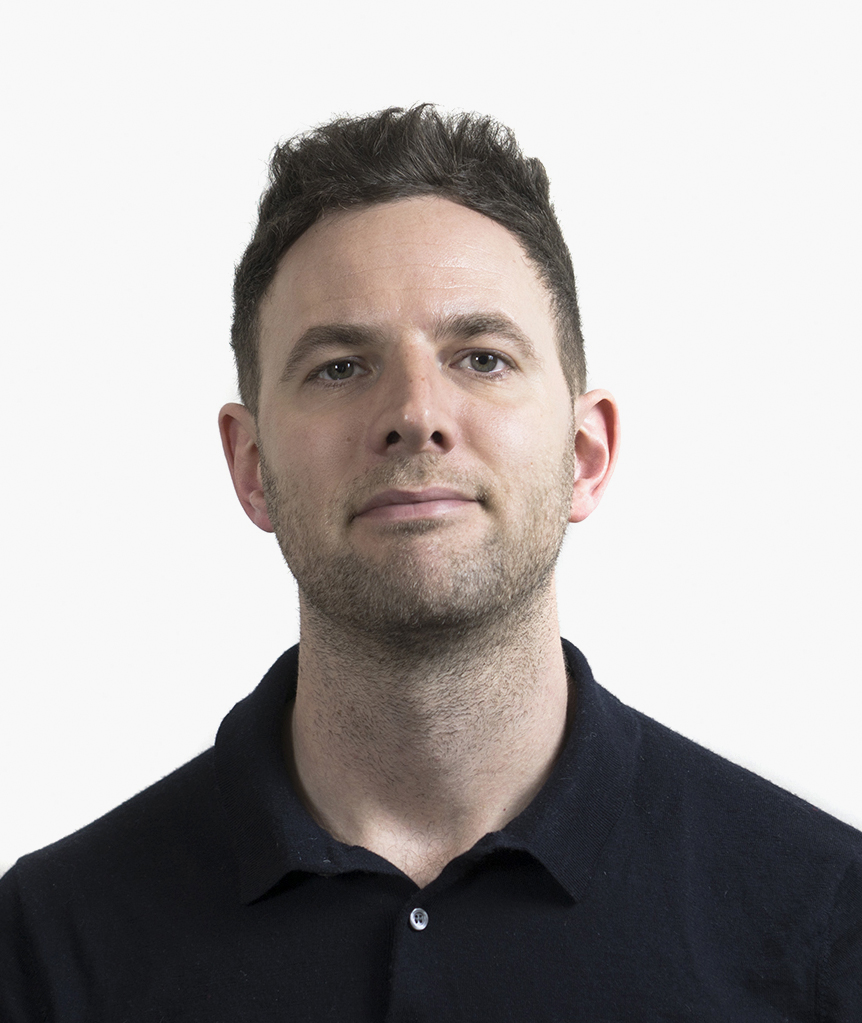 Antar fuses technology and technique to stunning effect; combining live action and typography for Adidas, creating real-time hand painted visuals for the Burberry Spring/Summer show and collaborating with the Beijing Ballet to design visuals and interactive motion graphics for their performances.

Antar joined Universal Everything in 2019. 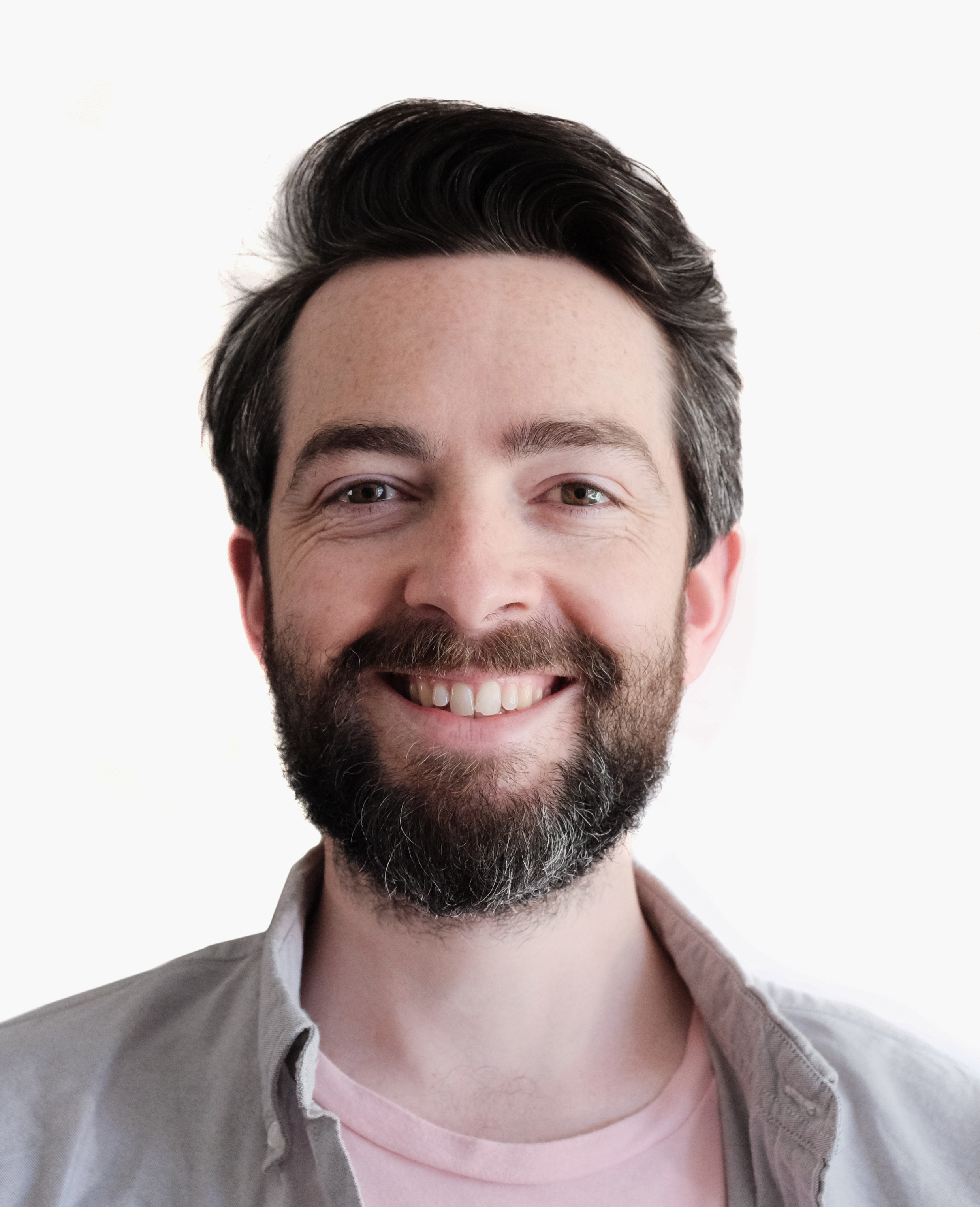 Chris studied Multimedia Computing at the University of Huddersfield before leading design led projects at digital creative agency Lightmaker and helping to establish Great Fridays as their Director of Technology.

As Creative Technology Director for AllofUs, Chris led the development of installations, websites, apps and prototypes for clients including The V&A, Science Museum, Samsung and Pernod Ricard, defining the technical strategy for beautiful and thought provoking real-time interactive experiences including ‘Ancient Lives’ at the British Museum and ‘Kacare’, commissioned by the King of Saudi Arabia to educate young Saudis about the benefits and innovations of atomic and renewable energies.

Chris has worked with Universal Everything since 2014, technically overseeing the ever-evolving artwork ‘Future You’ for the Barbican’s AI exhibition ‘More than Human’ and developing a real time generative system for ‘Unconfined’, an immersive interactive installation created with Zaha Hadid Architects, amongst other highlights.

Chris holds a degree in New Media Design from the University for the Creative Arts, moving on from there to be Motion Designer for  creative agency This is Real Art. 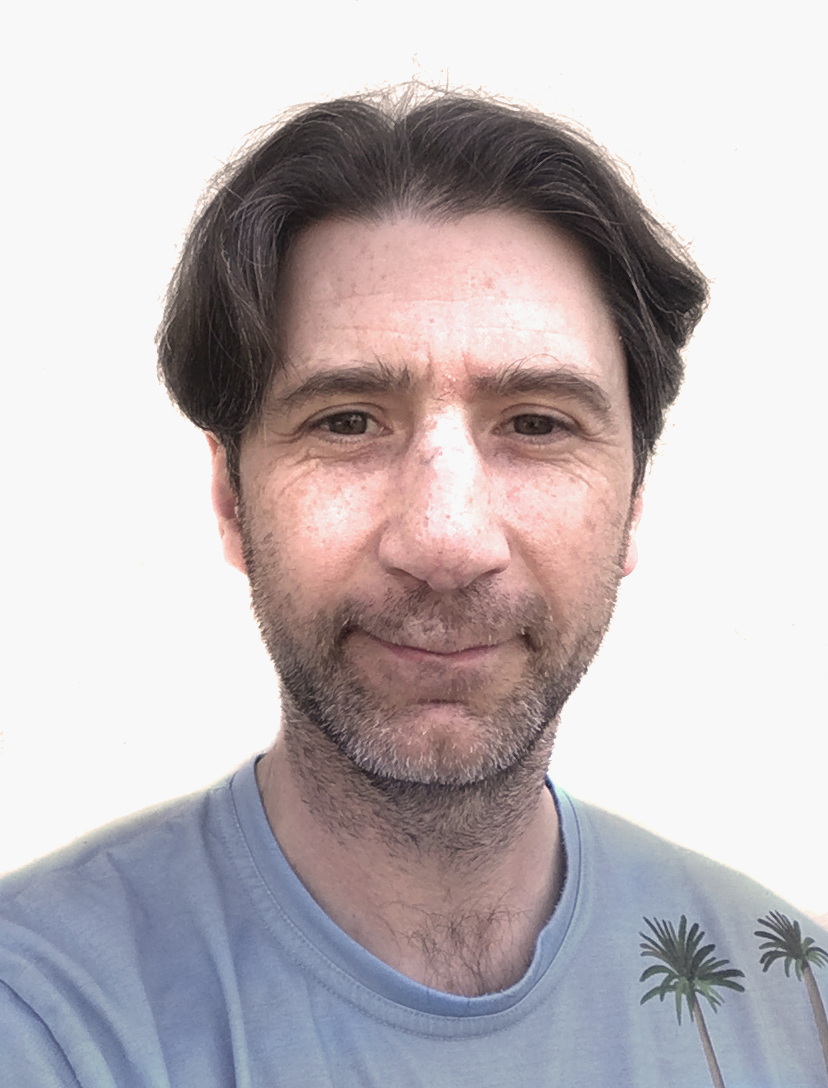 Simon studied sonic art at Middlesex University in London, after which he became involved in the electronic music scene, releasing music on Warp Records and others under the name Freefarm and touring live audio visual shows across the world alongside Aphex Twin and Autechre.

Since 2004, Simon has created the extraordinary sound that forms part of Universal Everything’s work, where an inventive fusion of the visual and sonic world is often central to the sensory immersion for which the studio is known.

Simon’s striking and unique soundscapes draw on a myriad of inspiration and techniques and include those for a living mural on the Sydney Opera House, experimental opera for the London Science Museum, ‘Walking City’ (Ars Electronica Golden Nica 2014) and the ‘Hyundai Vision Hall’ (Red Dot Award 2013) 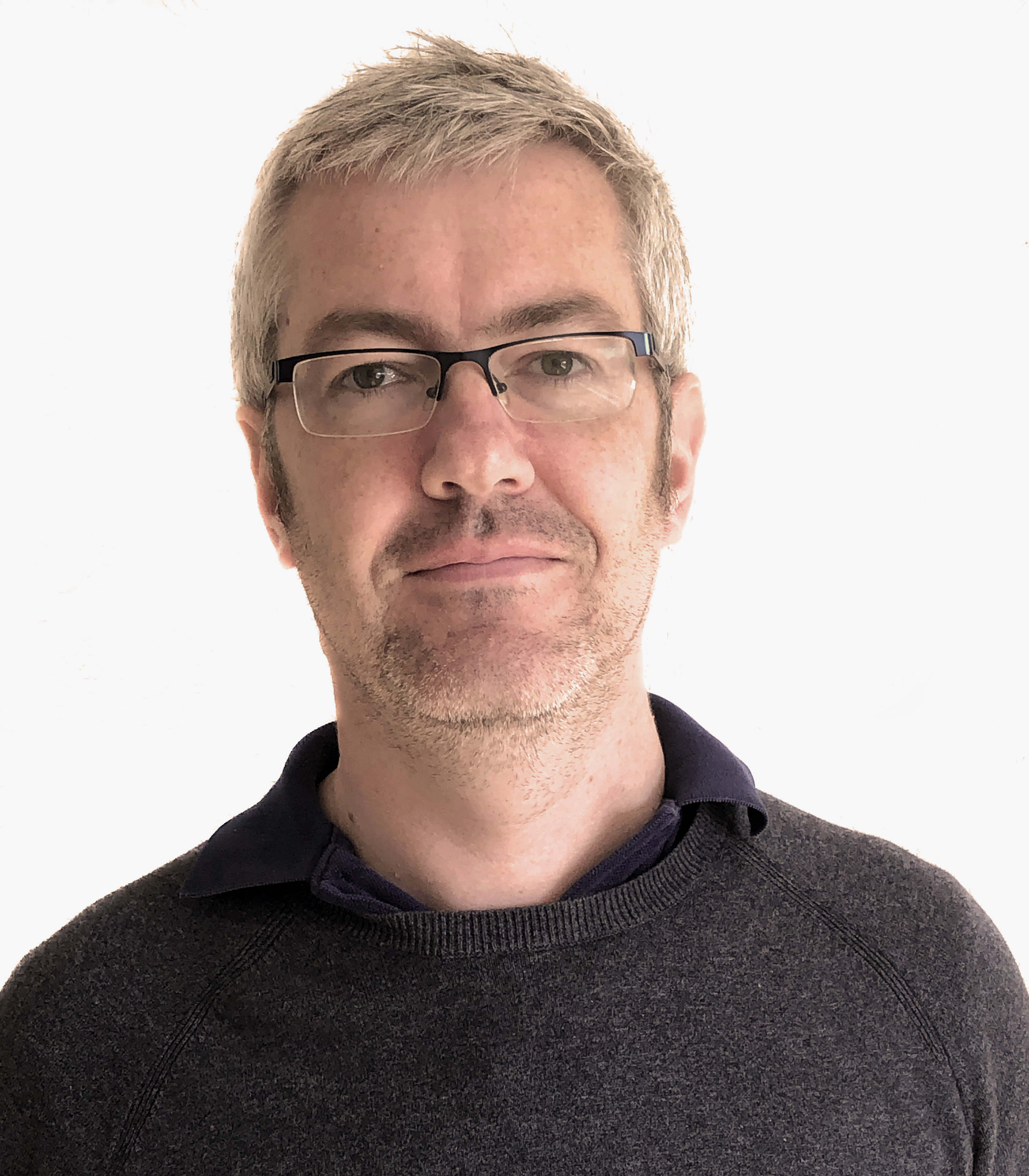 Simon spent ten years as an IT consultant before becoming an app developer in the early days of the App store creating games with Universal Everything including ‘Chase The Dot’ which saw more than 2 million downloads.

Simon joined Universal Everything in 2013, working closely with Founder and Creative Director Matt to steer the company’s strategic vision and oversee the day to day running of the studio. 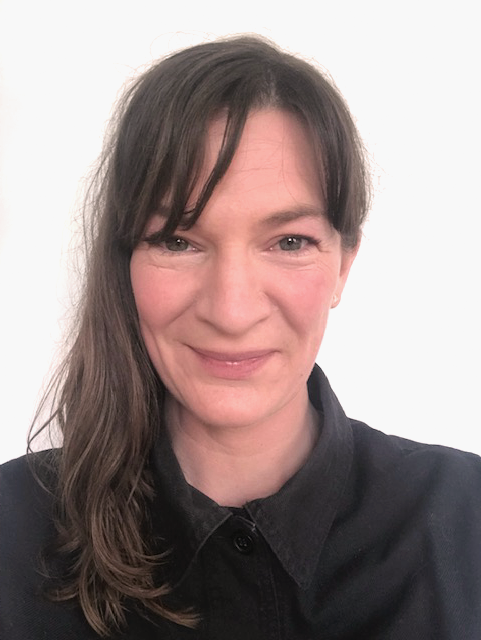 Sam studied Communication and Psychology at the University of South Wales before joining BBC Radio’s 4’s arts department as a broadcast assistant on nightly live arts programme Front Row, coordinating the first live broadcast from Buckingham Palace, R4 coverage from the Edinburgh Fringe Festival and researching and interviewing programme stories and contributors across Front Row and other Radio 3 and 4 arts output.

She joined Nexus Studios in 2017 to establish the first in-house PR team and work closely with Nexus’ partners to amplify PR around their work in animation, film and extended reality.

Sam joined Universal Everything in 2020. 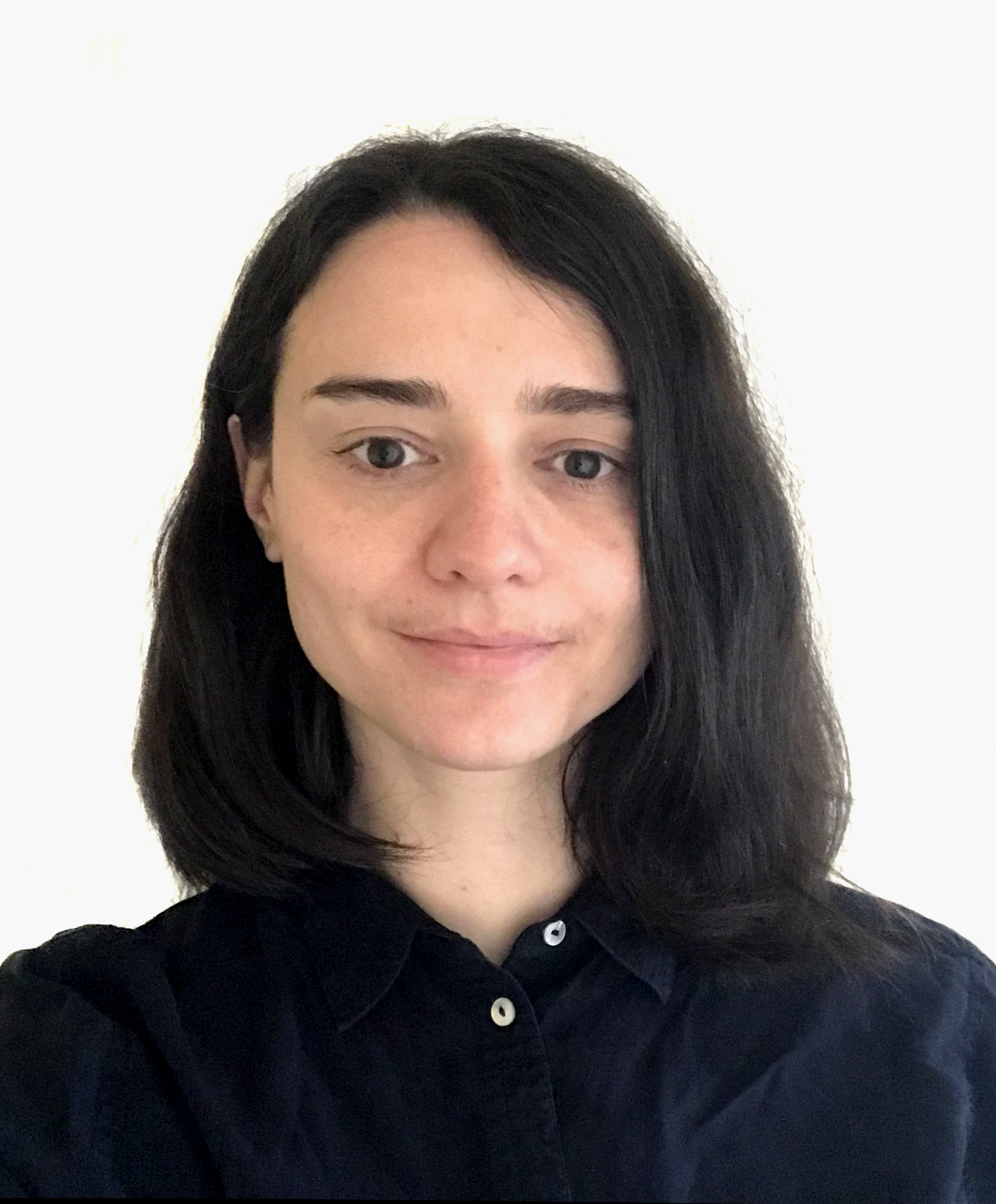 Kat is a copywriter and editor, with a degree in English Literature from the University of Sheffield and a background in arts writing and festivals.

Since 2013 Kat has worked in an editorial capacity for online Sheffield arts and culture platform Our Favourite Places.

Kat joined Universal Everything in 2017 in a freelance communications role, handling its social media presence, website content and media relations.