Polyfauna is an experimental collaboration between Radiohead, Nigel Godrich, Stanley Donwood and Universal Everything. 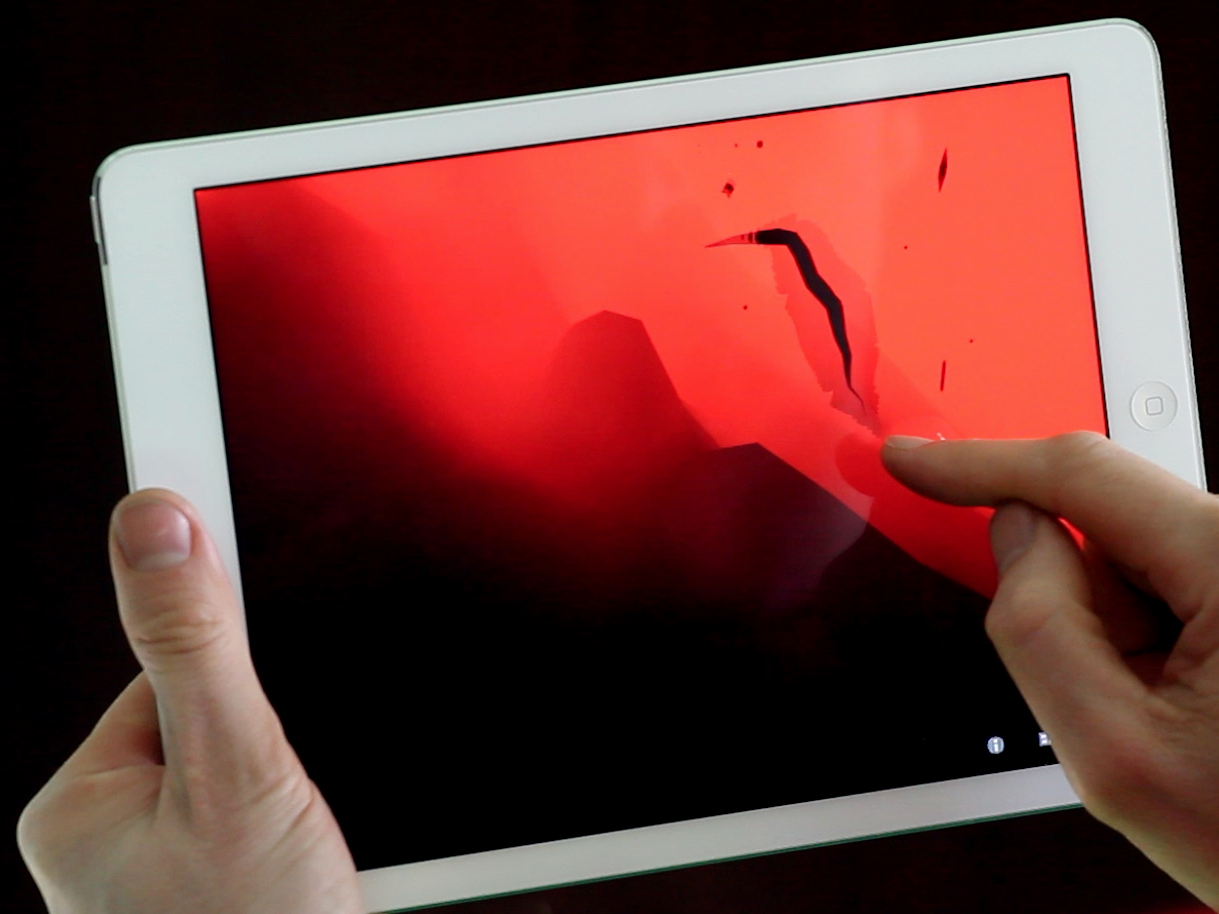 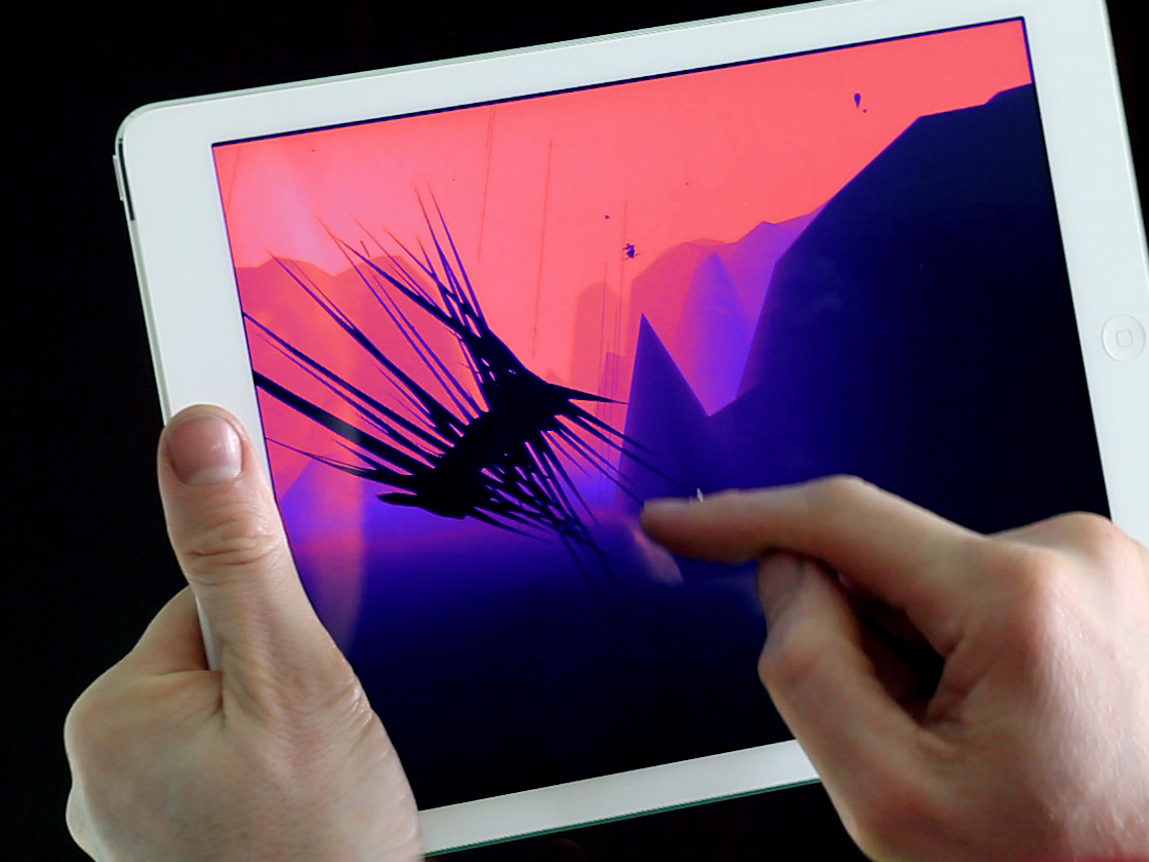 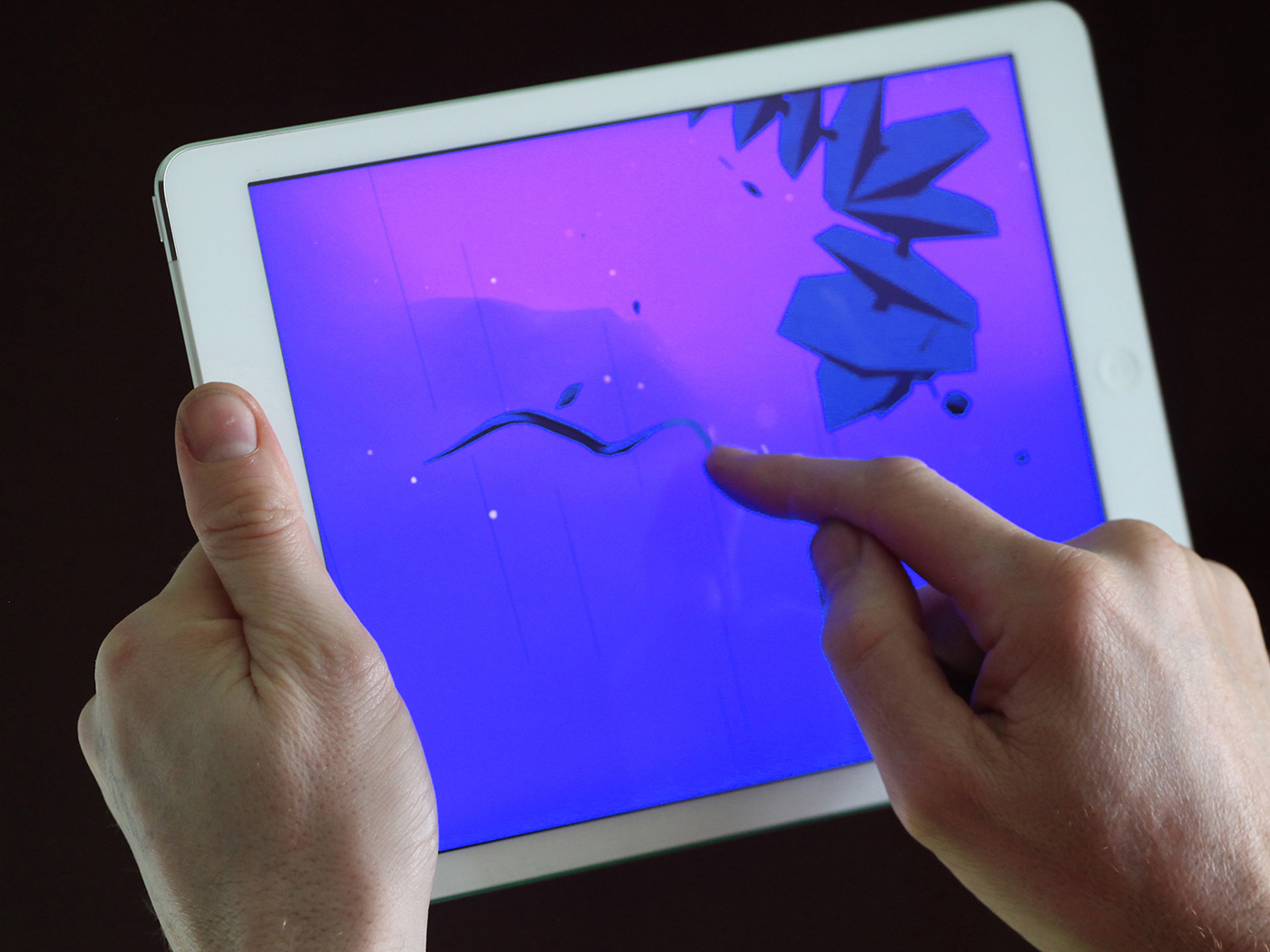 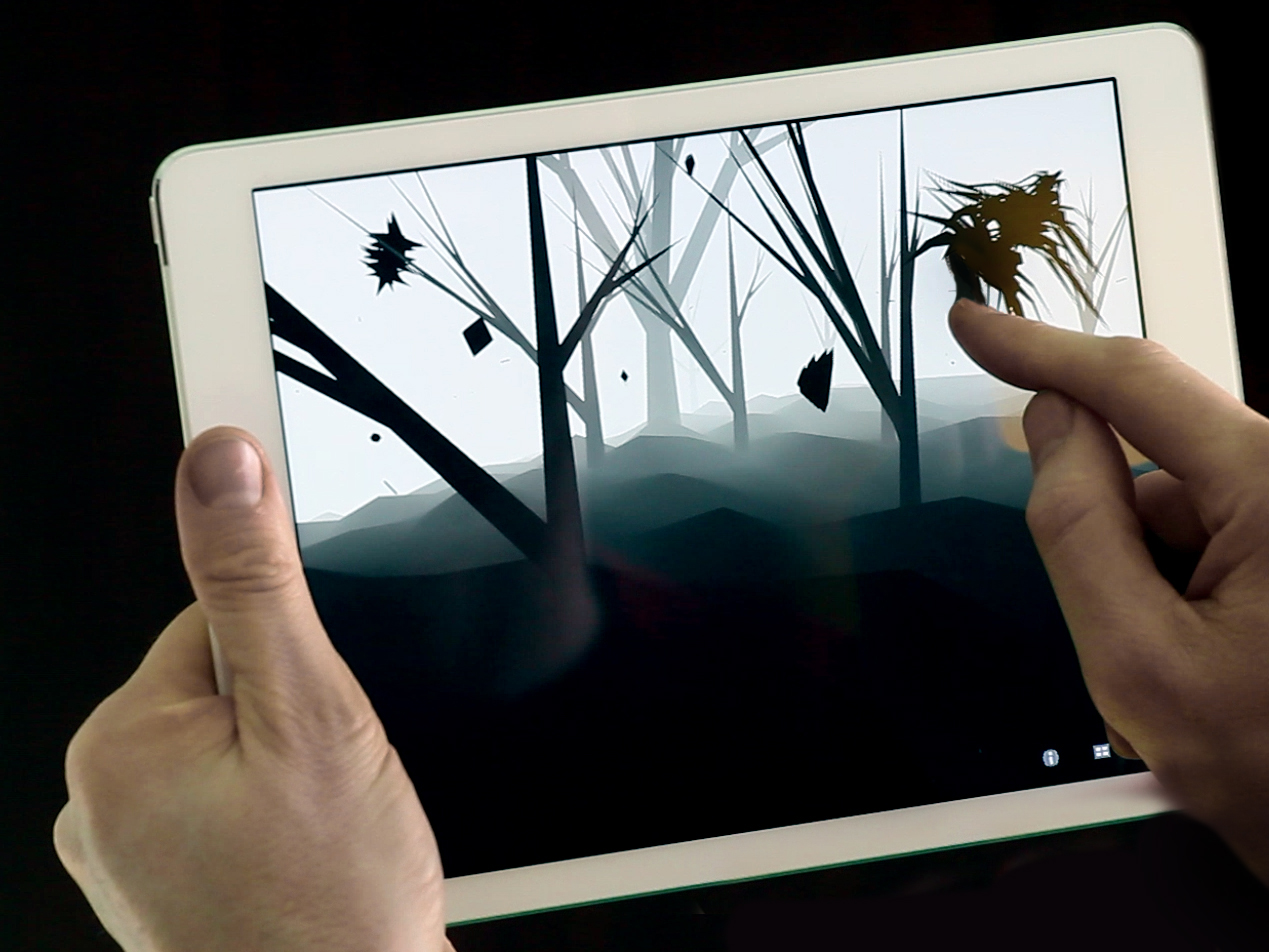 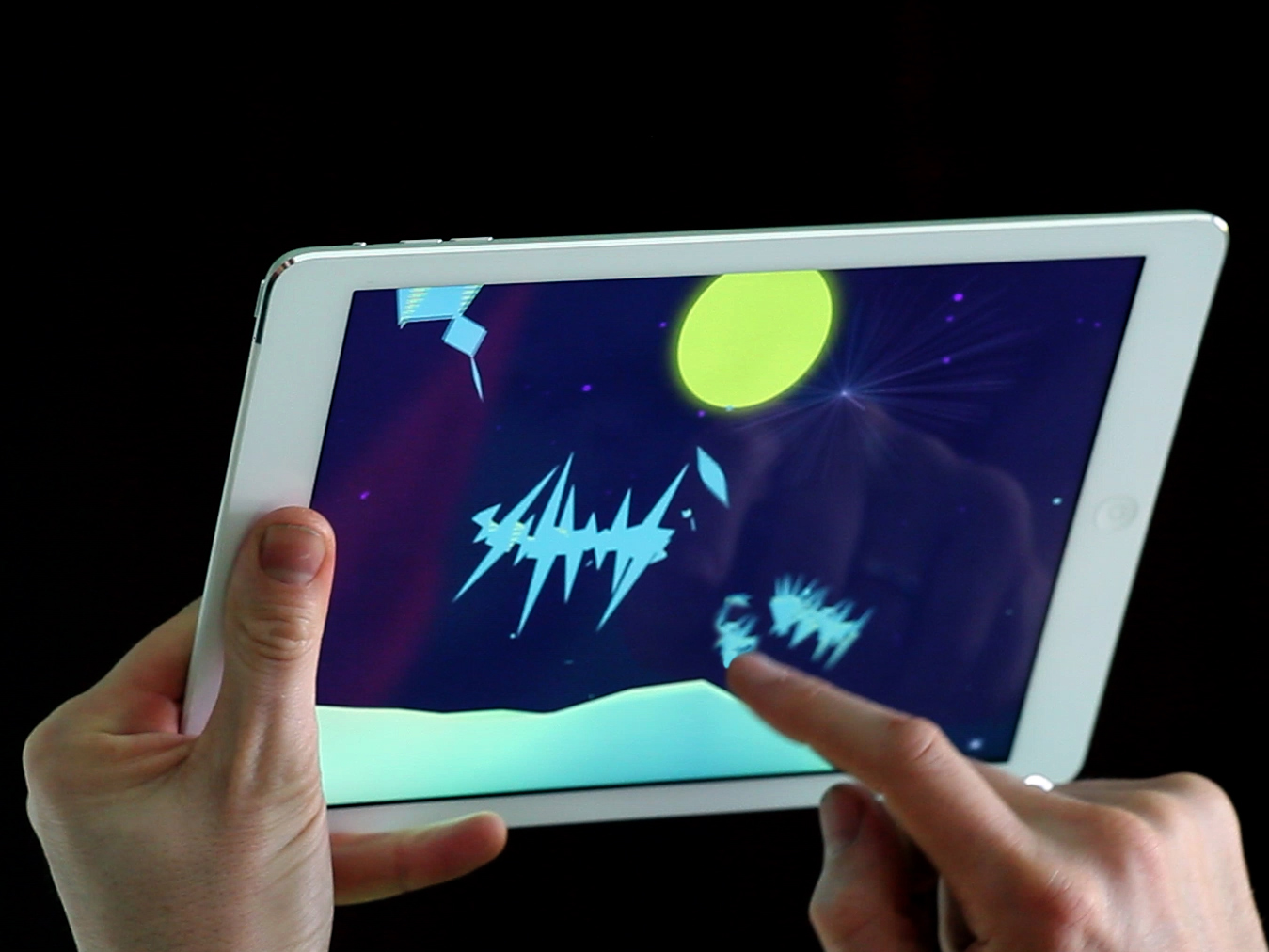 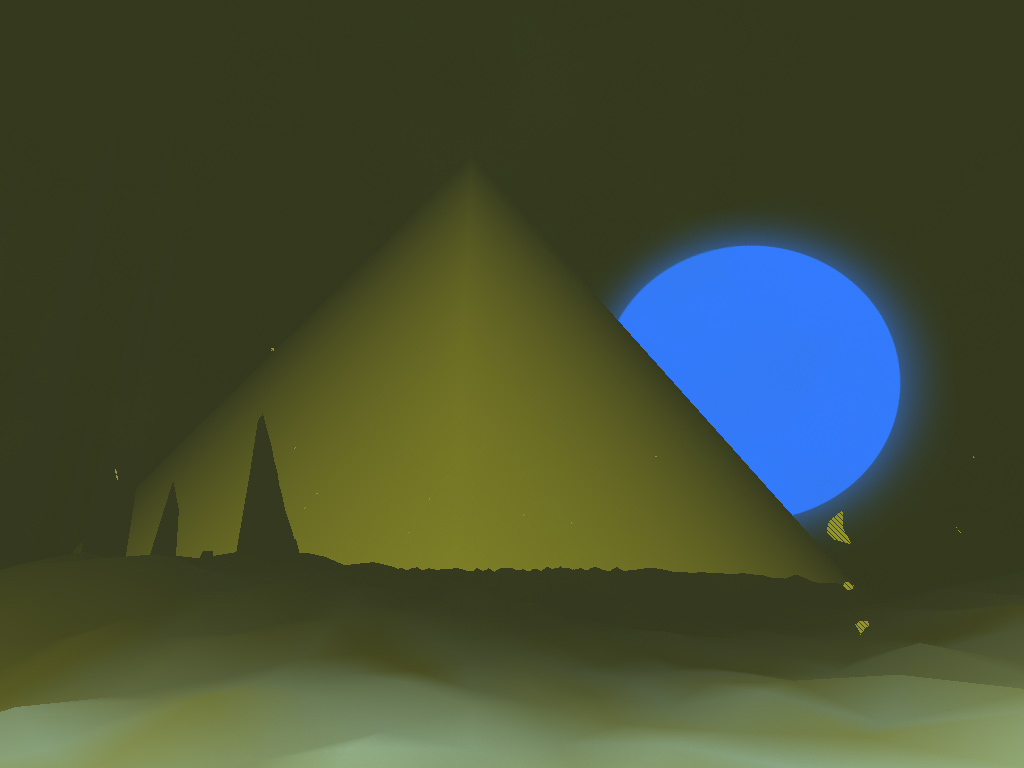 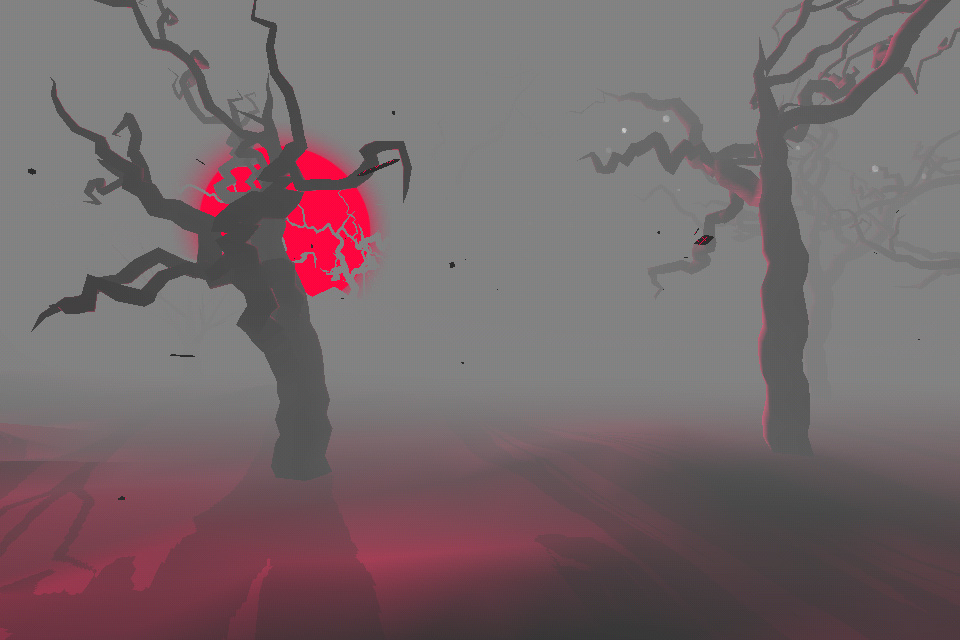 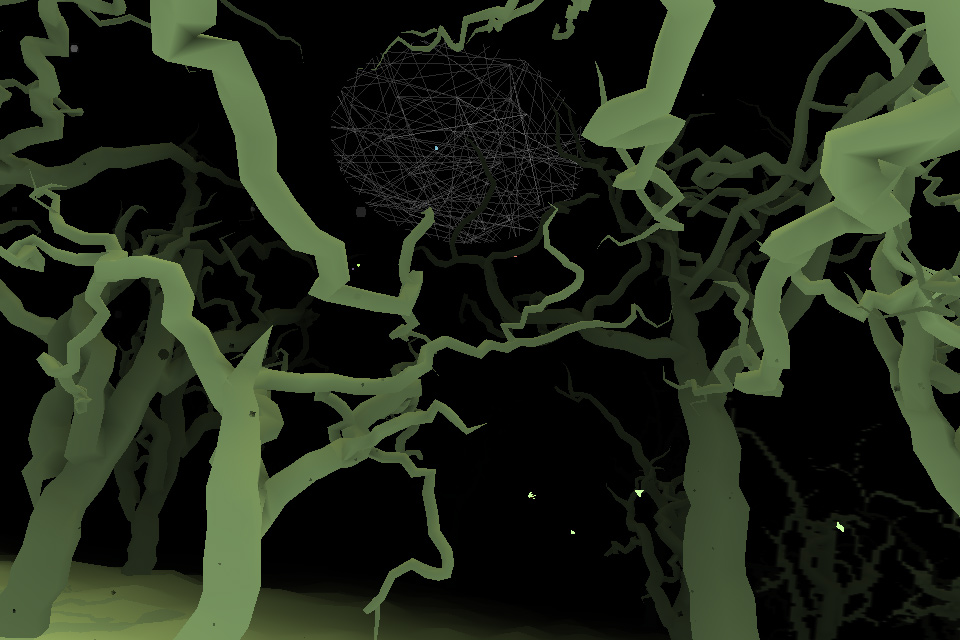 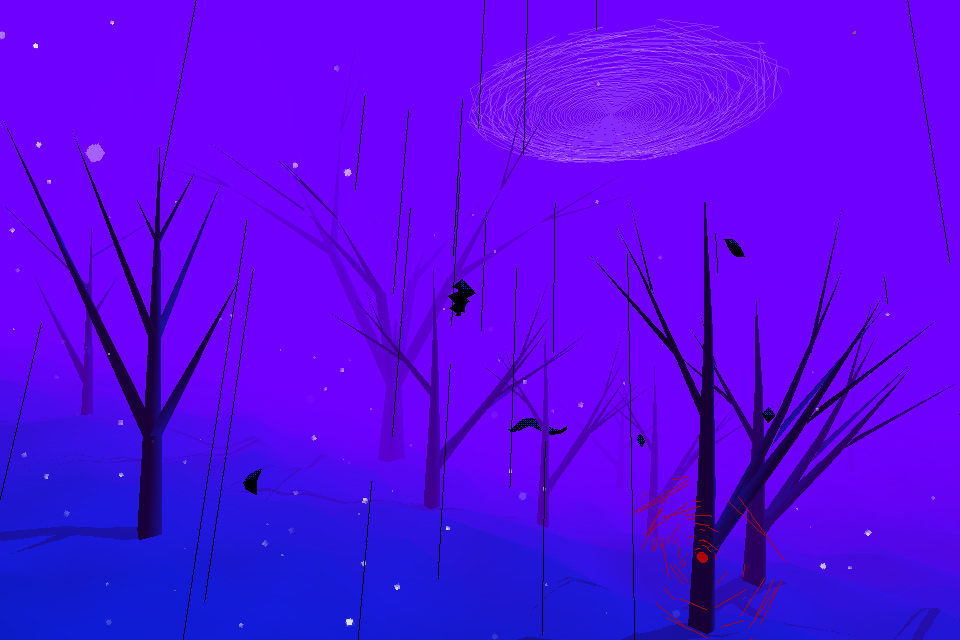 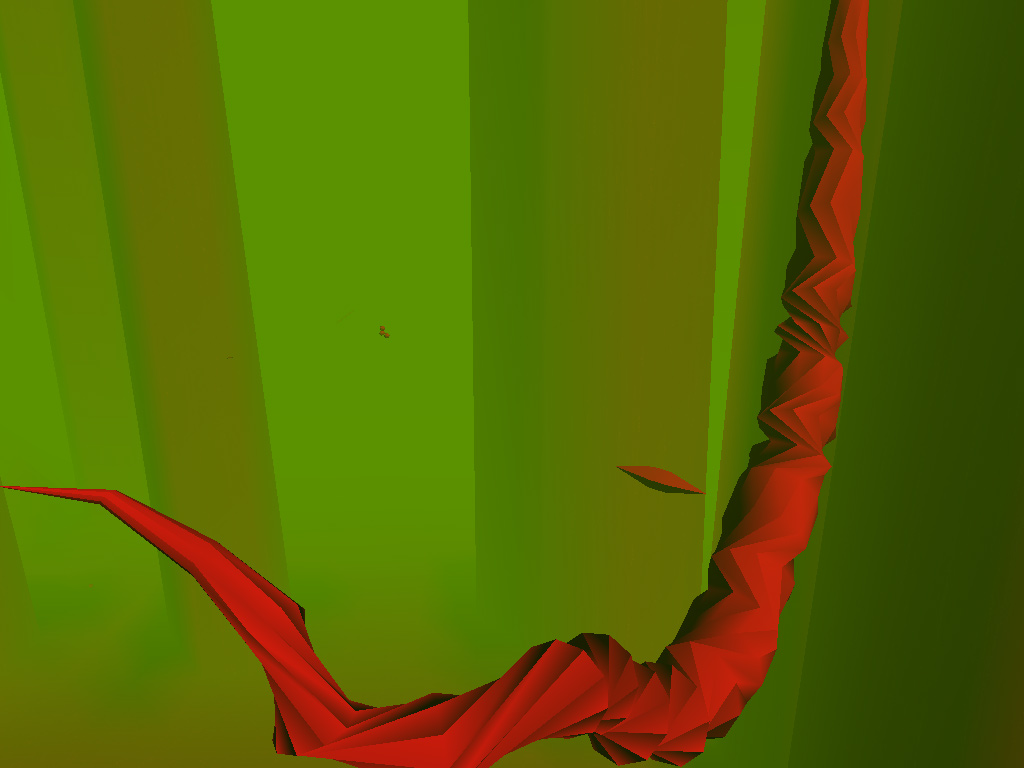 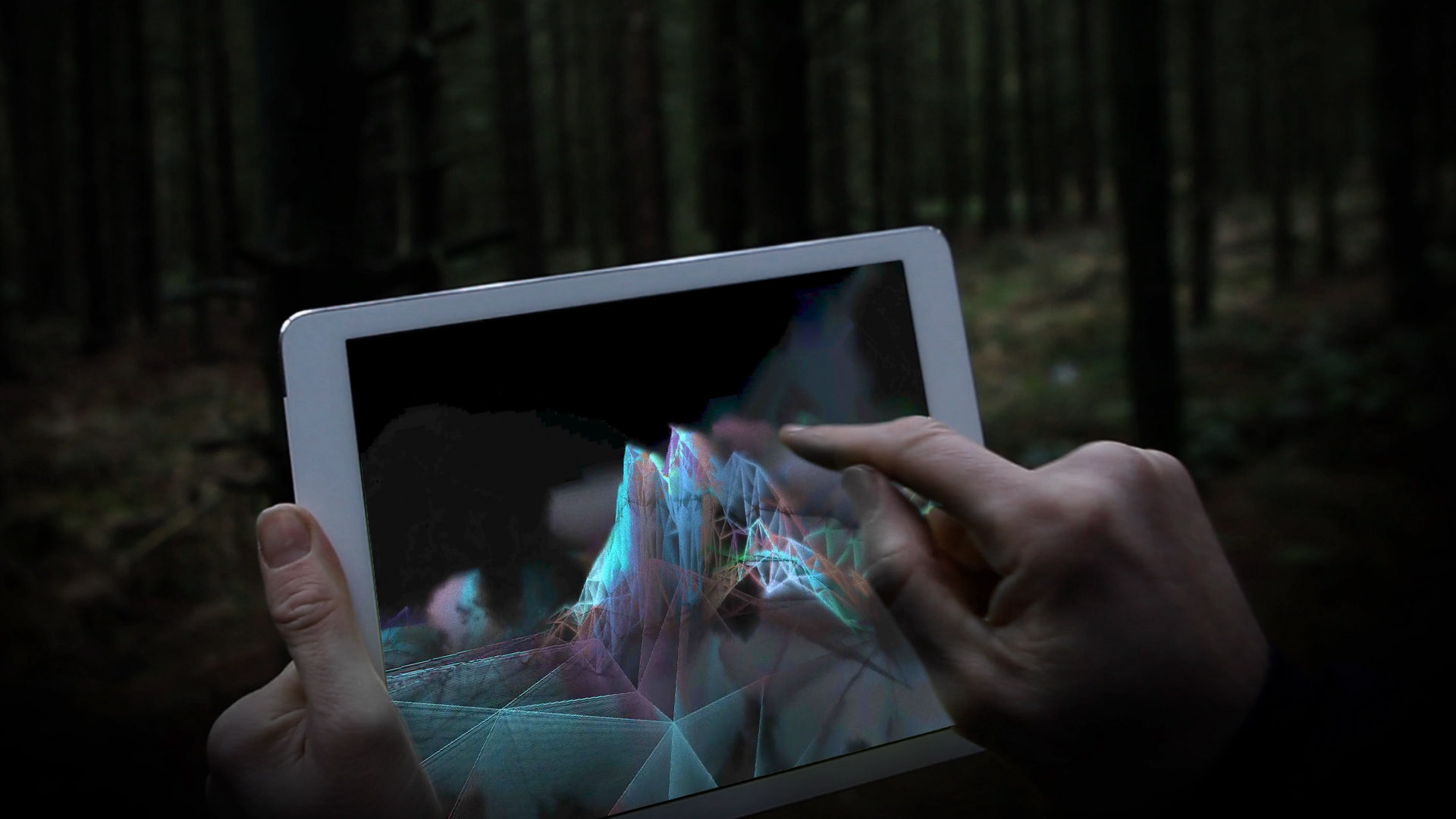 We were commissioned to develop the Radiohead app Polyfauna as a free, exploratory audiovisual environment, born out of the band’s The King of Limbs sessions and Stanley Donwood’s sketchbooks. A pioneering new collision between digital art and the world of apps, Polyfauna sees the creation of abstract, expanded and exploded versions of audio and visual work by the band.

Set to a lunar calendar, the mysterious, immersive Radiohead app is brought to life through touch and offers a unique set of experiences and encounters each time it’s used. Inviting the user into an expansive world of primitive life, weather, sunsets, mountains and forests, Polyfauna comes from an interest in early computer life-experiments and the imagined creatures of our subconscious. It is inspired by everything from the atmospheric landscape paintings of JW Turner and Peter Doig to the computational life forms of Karl Sims.